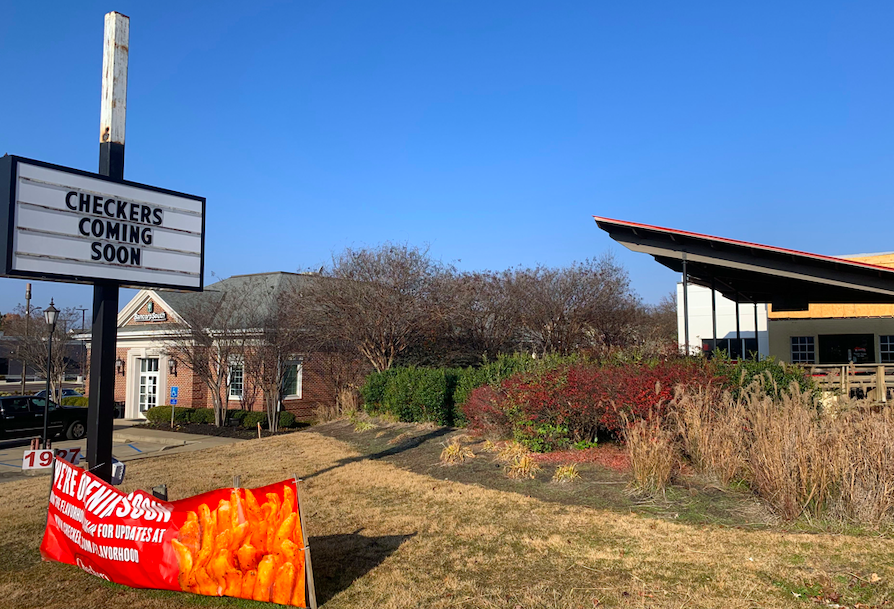 After closing its doors in 2012, Checkers Drive-In is making a return to Oxford.

Memphis franchisee Sedrick Turner is opening the restaurant in Oxford, adding to the other Checkers and Rally’s locations he owns throughout North Mississippi.

Bringing the burger restaurant back to Oxford felt like the right business move for Turner, who said he compares the city to Germantown and Collierville, east of Memphis.

“It’s a tight-knit community and the (University of Mississippi) is there, which is a plus for us,” Turner said. “It’s a total opportunity get a location in Oxford.”

A Checkers opened in 2011 on the Downtown Square at the intersection of University Avenue and South Lamar Boulevard. It was located directly across the street from the original Abner’s Location. The restaurant ultimately closed its doors, and the Chancellor’s House hotel is currently located on that site.

Turner said he was not involved in the previous Checkers location.

The new location is taking over a building that housed a restaurant, meaning very little needs to be done in terms of renovation. Despite having dining room space in the interior of the building, Turner said they are planning to build a vestibule where customers can order and pick up their food.

There will also be a one-lane drive-thru on the exterior and the outdoor porch area will still be used, according to Turner.

“Location, location,” Turner said of choosing the building. “There is heavy traffic and you’ve got the college down the street. …That patio is going to be a plus for us, especially on game days.”

Once the restaurant does open, Turner stated he plans to be heavily involved in the community and adopt some schools in the area.

“We’re definitely going to do some good things in (Oxford),” Turner said.

A specific date for when the restaurant would open is not yet known by Turner, due to the upcoming holidays and having to do most of the renovations outside in the cold months. The first quarter of 2021 and possibly by sometime in February is when Turner said he is hoping to open his doors to customers.