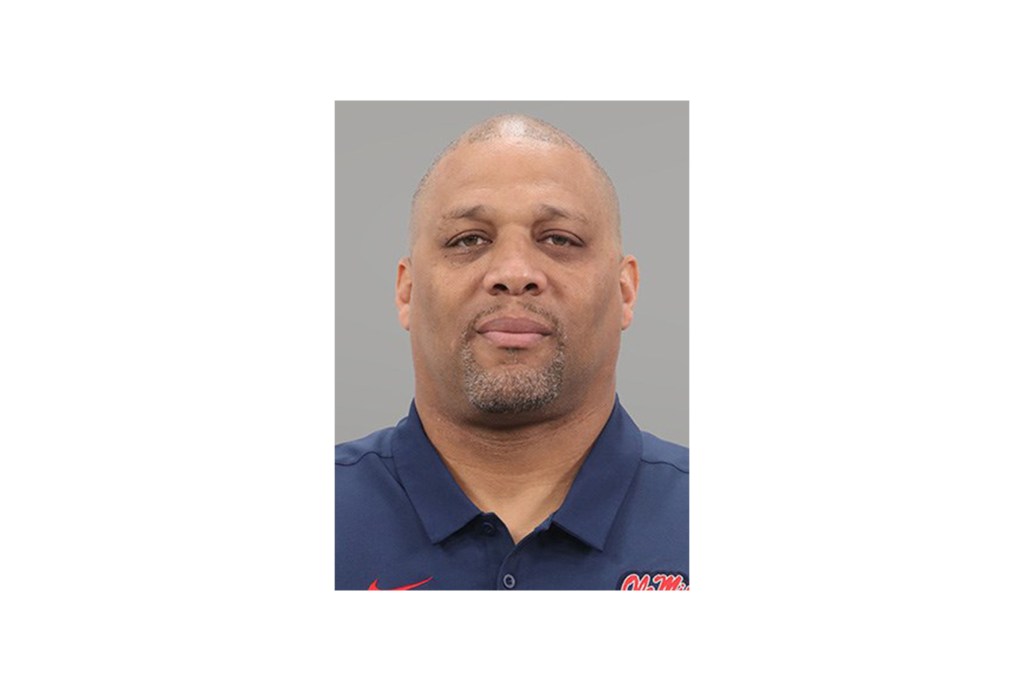 Lane Kiffin is already making changes to his coaching staff before his inuagural season at Ole Miss is complete.

On Tuesday, it was announced that Kiffin decided to move in a different direction with his defense and fired defensive line coach Deke Adams after less than one full season.

“We have agreed to part ways with Coach Adams,” a statement from Kiffin read. “We thank him for his contributions to our program and wish him the best in his future endeavors.”

Ole Miss had the worst defense in the FBS during the regular season. The Rebels allowed opponents to average 535.7 yards through nine games, ranking them 127th in the country. The run defense is ranked 107th, allowing 211.2 yards per game while the pass defense gave up 324.4 yards a game to be ranked 127th in the nation.

Adams, who has a 20-year coaching career, was one of Kiffin’s first hires, when he named Adams defensive line coach on Jan. 24. Prior to coming to Oxford, Adams spent the 2019 season in Starkville on former Mississippi State head coach Joe Moorhead’s staff.

Ole Miss is scheduled to end the 2020 season in Tampa against No. 7 Indiana in the Outback Bowl on Jan. 2.