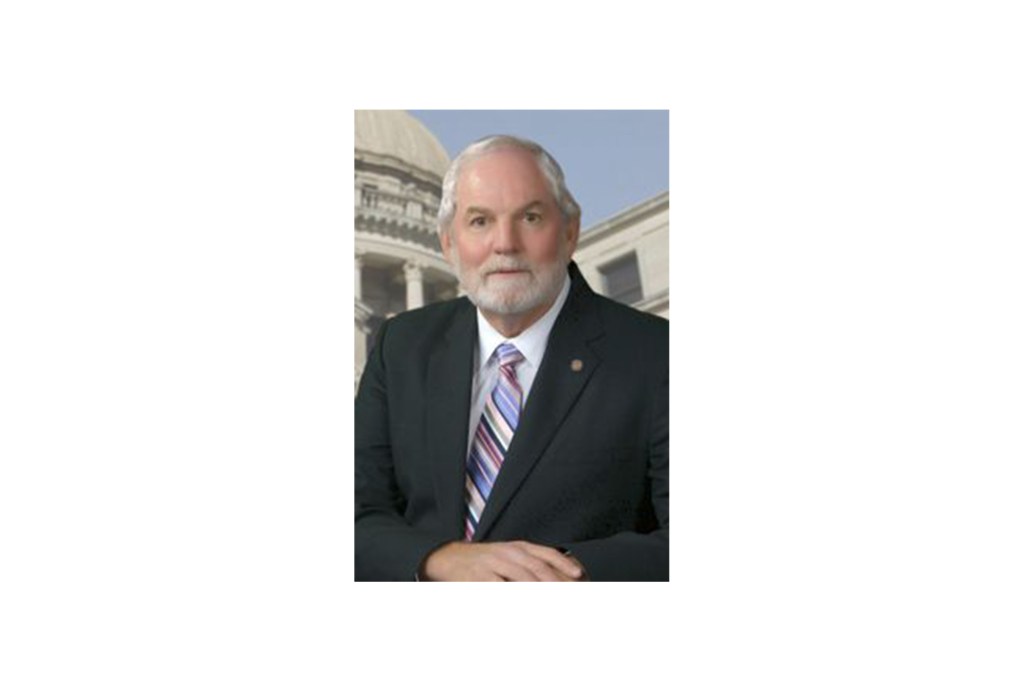 Condolences and tributes circulated throughout Lafayette County, and further, when the family of the retired lawmaker and Sardis businessman announced his death.

Mettetal served in the Mississippi Senate from 1996 to 2011 and in the state House of Representatives from 2012 until his retirement in 2019.

He was first elected as a conservative Democrat, but moved across the aisle to the Republican Party in 2008. Mettetal was a constant advocate for his constituents during his years serving at the state capitol, and earned the respect of fellow legislators in both political parties.

As well known in Jackson as the former lawmaker is his wife, affectionately called “Mrs. Kay” by governors and custodians alike. She and the couple’s children were at his bedside when he died early Monday at Baptist Memorial Hospital in Oxford of COVID-19 complications.

Mettetal most recently served in the State House as the District 10 representative, having easily won two elections to the seat, which covers most of Panola County, and a portion of Lafayette and Tallahatchie Counties.

In the 2019 General Election, the seat remained Republican-held with the election of Rep. Brady Williamson of Oxford.

“I am so sorry for Mississippi’s loss of such a great man,” Williamson said. “From his many miles walking these roads for schools, work, and campaigning and through years of local business to serving the Mississippi House and Senate, Nolan, in the short time I knew him, was so kind.

“When he and Mrs. Kay decided to step down from serving our district, I will never forget him introducing me to every single person at the capitol. He would have done the same for anyone because he genuinely loved everyone and it showed,” Williamson said.

Oxford Mayor Robyn Tannehill took to Twitter to memorialize Mettetal, praising the late representative for his accomplishments as a public servant.

“Nolan Mettetal was a gentleman and public servant,” Tannehill said. “He represented Lafayette County so well. I don’t remember seeing him without Mrs. Kay by his side. They made an amazing team. Prayers for healing and comfort for the Mettetal family.”

Lafayette County Board of Supervisors president Mike Roberts provided the EAGLE with a statement regarding Mettetal and his legacy.

“The congressman and his wife, Mrs. Kay, left a huge impact on this area and state,” Roberts said. “For myself, they gave me hope that you could be in politics and still be a good person. He was always ready to greet with a smile and help if he could. The State as a whole and especially north Mississippi are better places because of him. He truly will be missed by all.”

“My thoughts & prayers are with the family of Nolan Mettetal. He served MS with distinction during his many years in the #msleg Nolan will be remembered for his kindness & calm, considerate manner in all circumstances. An esteemed colleague, it was an honor to call him my friend.”

He was a registered pharmacist and member of the Wesley Chapel United Methodist Church in Sardis.

His family said in a posted obituary that he “had a servant’s heart, so that’s when he made a leap of faith to run for a State of Mississippi Office.”

Funeral services will be 2 p.m. Tuesday, Dec. 29, in the Martin Willingham Memorial Chapel of Wells Funeral Home with interment to follow at Forrest Memorial Park in Batesville.

The family will be receiving friends on Tuesday from noon until service time.

He and Kay enjoyed their daily walks around Sardis Lake and he had a special love for Ole Miss and Northwest Mississippi Community College. He got immense pleasure while watching his hummingbirds and feeding the deer on his home place near Sardis.

He loved his five grandchildren with everything he had, and was most proud to watch his granddaughter, Gracie, play softball and recently watch her sign to play softball for Northwest Community College in Senatobia.

Along with his parents, Nolan was preceded in death by his grandparents, Fannie and Edger Brewer and Mr. and Mrs. Henry Mettetal.