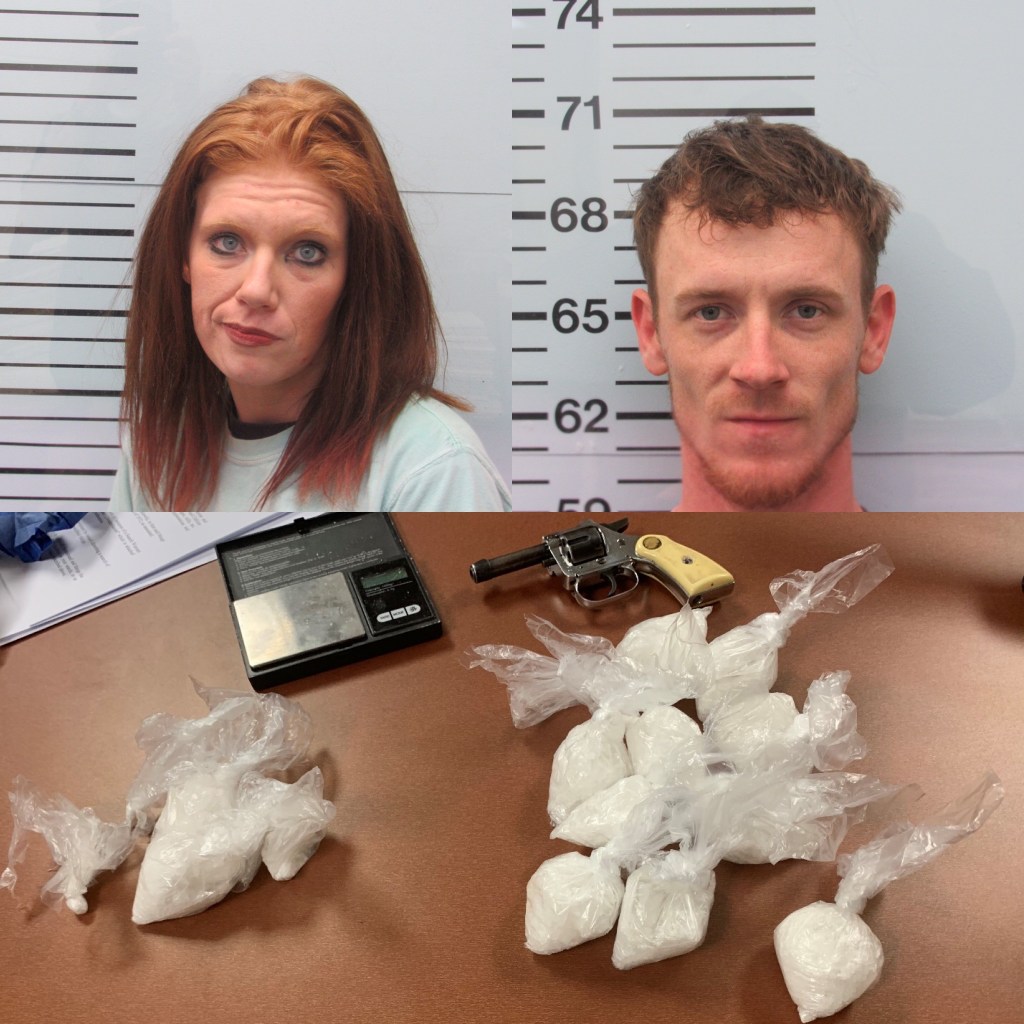 A domestic dispute in Lafayette County led to the arrest of two individuals and the confiscation of several ounces of methamphetamine.

On Dec. 26, the Lafayette County Sheriff’s Office responded to a domestic disturbance in progress on County Road 469. Upon arrival and after the investigation, deputies arrested Bobby Griffin, 30 of Oxford, for aggravated domestic violence and possession of a firearm by a convicted felon.

While investigating this incident, deputies became suspicious of possible drug trafficking taking place at the residence, according to the sheriff’s department. Deputies requested the assistance of the Multi-Jurisdictional Drug Task Force, which led to the seizure of more than 12 ounces of methamphetamine and the arrest of Tema Tutor, 30 of Oxford, for drug trafficking.

Tutor was charged with trafficking of a schedule I drug known as (Meth) methamphetamine; her bond has been set at $50,000.

Griffin was charged with aggravated domestic violence and possession of a firearm by a convicted felon. His bond was set at $75,000.