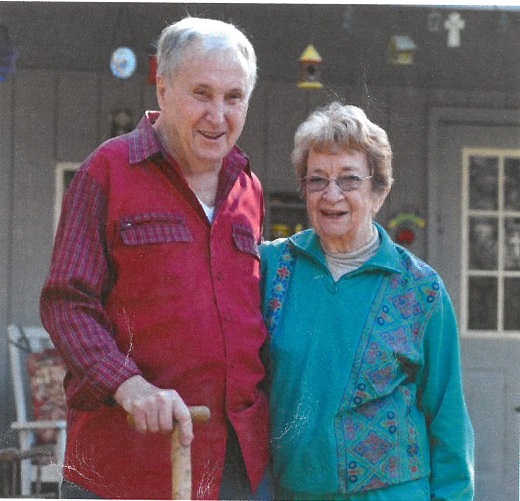 One of the six siblings, Mrs. Hunt was born on Nov. 8, 1925, in Montgomery, W.V. to Rupert Smith and Bess Woolwine Smith.

Mrs. Hunt resided in Oxford for over 50 years in the home she and Burl built together before his passing in December of 2014. They greatly loved to receive family and friends into their home.

Mrs. Hunt received her liberal art BA from Kansas State University and 2 masters degrees from the University of Mississippi. Using her degree in library science, she worked in the Ole Miss library for many years, including as the head of the Microforms and Reserve department.

She and Burl cared deeply about education and began a scholarship, the Burl and Clara Smith Hunt Teacher Education Scholarship for women with families returning to school. You can contact Billy Crews at wlcrews@olemiss.edu to contribute.

A Memorial Service will be held at a later time at St. Peter’s Episcopal Church in Oxford.

Online condolences may be expressed at www.frostfuneralhome.com