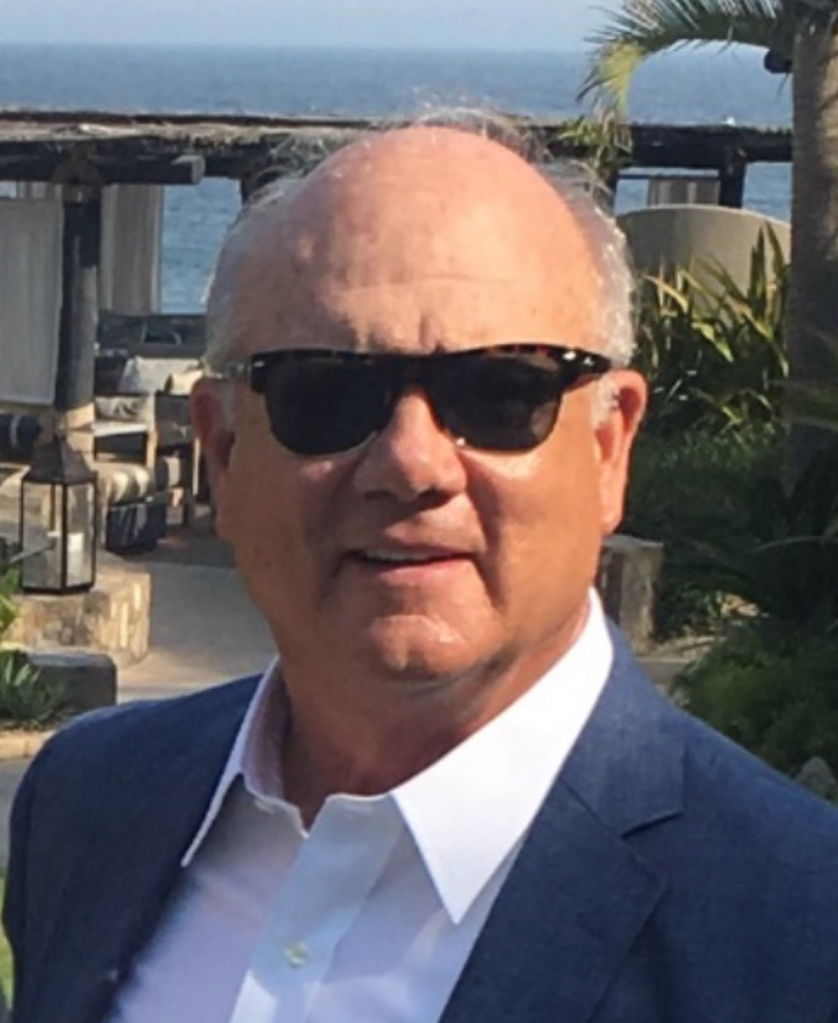 Dewitt “Sparky” Marshall Lovelace passed away on Jan. 2, 2021 after a hard-fought battle with cancer. He was surrounded by his wife and sons.

Sparky’s nickname was a reflection of his personality. He always made the person he was speaking with feel like they were the most important person in the room. If you ever met Sparky, you felt an instant and warm connection to him.

Sparky was the consummate gentleman. He was always the first to stand when a lady walked in the room, and he always emphasized the importance of good manners to his children and grandchildren.

While growing up in Indianola, Sparky enjoyed hunting, fishing and playing every sport available. He was an Eagle Scout and member of the Order of the Arrow, of which he was always proud. Sparky was an only child, but he was very close to his first cousins, all of whom lived within a mile of each other – Kent, Everette, Martha, Diane and Patsy. He considered them his brothers and sisters.

When he graduated from high school, Sparky attended Ole Miss where he received his degree in Accounting and was a member of the Kappa Alpha Order.

After college, Sparky move to Houston, Texas where he worked for Ernst and Ernst as a CPA, then as a staff accountant for Hospital Corporation of America. After a couple of years in Houston, he decided to move back to Oxford, Mississippi to attend Ole Miss Law School.

After graduating from law school, Sparky opened a law practice on the downtown square in Oxford, and he later went to work as Chief Counsel and CFO for Cullen & Sons, a road and bridge contractor.

Sparky was also an entrepreneur. While always working full-time, he opened laundromats and convenience stores and owned franchises of the Danvers and Sonic fast-food restaurants.

In 1981 Sparky moved to Jackson, Miss., where he started a real estate development company. While living in Jackson he commuted back and forth to Destin, Fla., which he made his permanent home in 1988. Sparky made his mark in Destin as one of the town’s early real estate pioneers. He developed several condo projects, the largest of which was Mainsail.

After 15 years in real estate, Sparky decided to return to the law. It did not take long before he was a major force in the country as a tort lawyer, taking on the likes of Firestone, Ford, big insurance companies in the wake of Hurricane Katrina and BP following the Gulf oil spill.

Despite all his success, Sparky never retired. He loved his work, and he remained an entrepreneur with a role in several businesses. He particularly enjoyed mentoring young professionals, and he took great pride in seeing other people’s successes.

In his free time, Sparky loved deep-sea fishing, hunting and traveling. He was an avid Ole Miss Rebels sports fan, and he followed every sport in detail. He particularly loved traveling to Oxford to spend time in the Grove with his family and friends.

Sparky certainly left his mark on the world. His legacy will live on through his family and the others that he inspired. As his grandson said, “energy never dies, and his energy has moved on to Heaven where his mom and dad will be glad to see him.”

Due to the Covid-19 pandemic, the family has decided to have a small family-only service at Christ the King Episcopal Church in Santa Rosa, Fla. When Covid-19 passes, the family intends to have a gathering for friends and family in celebration of Sparky’s life.

The family requests, in lieu of flowers, that donations be sent to the multiple myeloma program at the Ochsner Cancer Institute in Sparky’s memory. Checks can be mailed to Ochsner Philanthropy, 1514 Jefferson Hwy. BH 607 New Orleans, LA 70121.