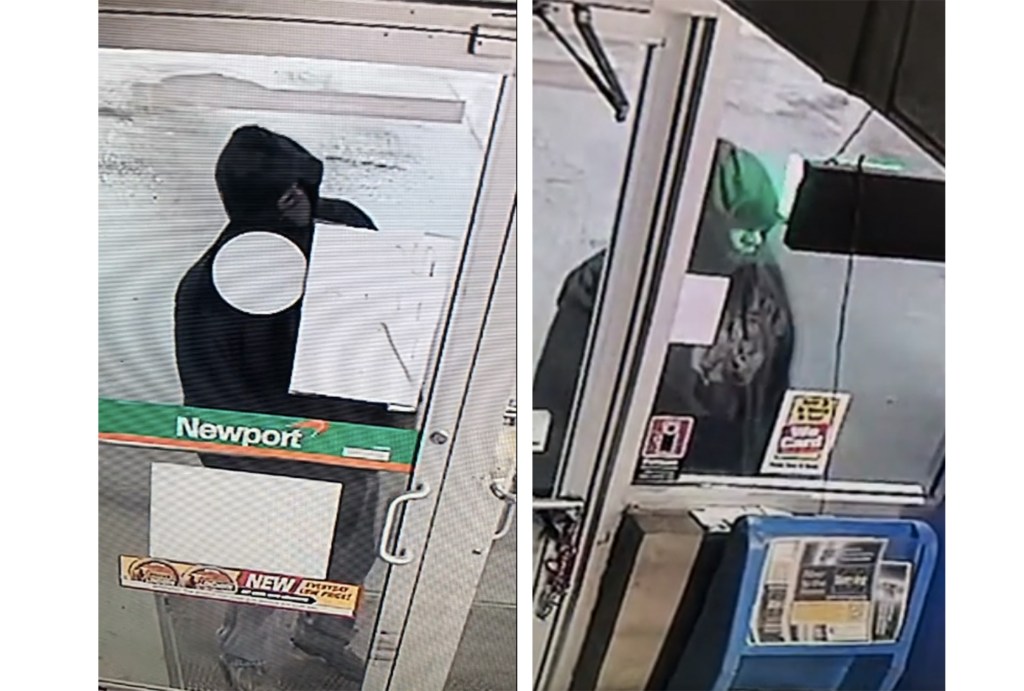 The Lafayette County Sheriff’s Department is asking for the public’s help in finding a suspect in connection with an attempted robbery of the Abbeville Mini Mart.

The sheriff’s department issued a BOLO (Be On Look Out) for two male subjects and a late 2000s model Chevy Z71 pickup truck with a bed cover.

At approximately 3 a.m. on Monday the two suspects, who are described as heavier set and white in the BOLO, attempted to break into the convenience store located at 1042 Highway 7 North. Both are seen wearing hoodies with masks over their faces.

The BOLO also stated a possible reward will be offered for information leading to an arrest of the two individuals. The sheriff’s department provided video from the store’s surveillance cameras placed around the building, which can be viewed below and on the Lafayette County Sheriff’s Department’s Facebook page.