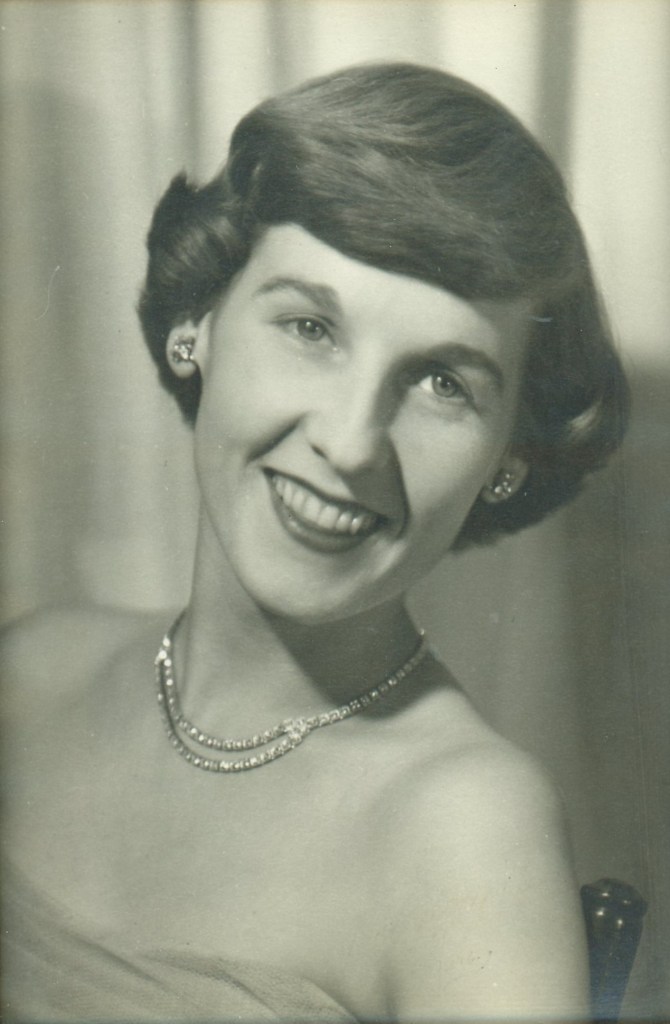 Jane Chancey Dubberly, 87, died peacefully on Jan. 17, 2021, from complications of COVID-19 at her Oxford home with her children Beth and John at her side. Because of COVID-19, a family only graveside service will be held at Oxford Memorial Cemetery on Jan. 23.

Jane, affectionately called “Othermama” by her grandchildren was born in Enterprise, Ala. on Oct. 9, 1933, to Mattie Newton and David Pierce Chancey. Jane graduated from Enterprise High School in 1951 and matriculated to the University of Alabama where she studied Interior Design. A member of Alpha Delta Pi sorority, Jane made lifelong friends and represented her sisters in the Parade of Beauties.

Jane fell in love with First Lieutenant James Dubberly from Moultrie, Ga. They were married in 1953 and were blessed to share 63 years together.

Jane and Dub later moved to Greenville, Miss., where she was an active member of Trinity Methodist Church and served as worship chair for over 35 years. She particularly enjoyed preparing Communion with her family each Saturday and arranging flowers for the altar. Jane served on the Care Committee for the United Methodist Women always taking care of those in need.

Known around the Delta as a gourmet cook, Jane loved to cook for friends and family. It was not unusual for her to feed 60 to 100 people effortlessly.

An active member of the Garden Club of America and Junior Auxiliary, she and her husband Dub were founding members of the Bon Vivant Dinner Club. A Cub Scout leader, she had the particular distinction of being a homeroom mother for 24 years.

Jane will be known for her loyalty and love of her family and friends, and her incredibly generous spirit.

She is survived by her daughter, Darri Mansel (Keith); her son, John Dubberly (Mary Preston) and her daughter, Beth Little (Joel).

For additional information or to sign an online guestbook, please visit www.wallerfuneralhome.com or call 662-234-7971.