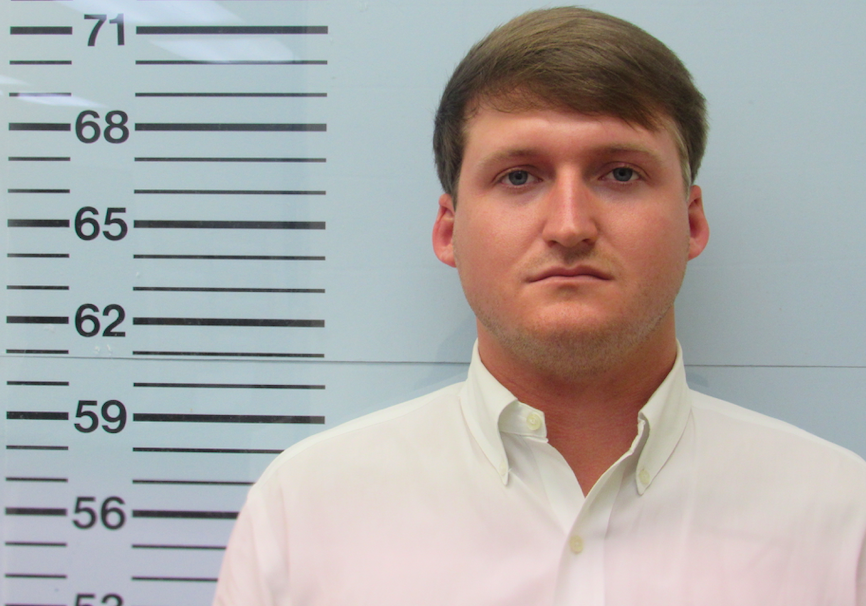 A Kosciusko man is facing assault charges after an altercation with an Uber driver last year.

During the investigation, an investigator discovered the ride was ordered by Samuel Robert Hudson, 23. A warrant was issued for Hudson for Felony Malicious Mischief. On Jan. 12, Hudson turned himself in to the Lafayette County Detention Center.