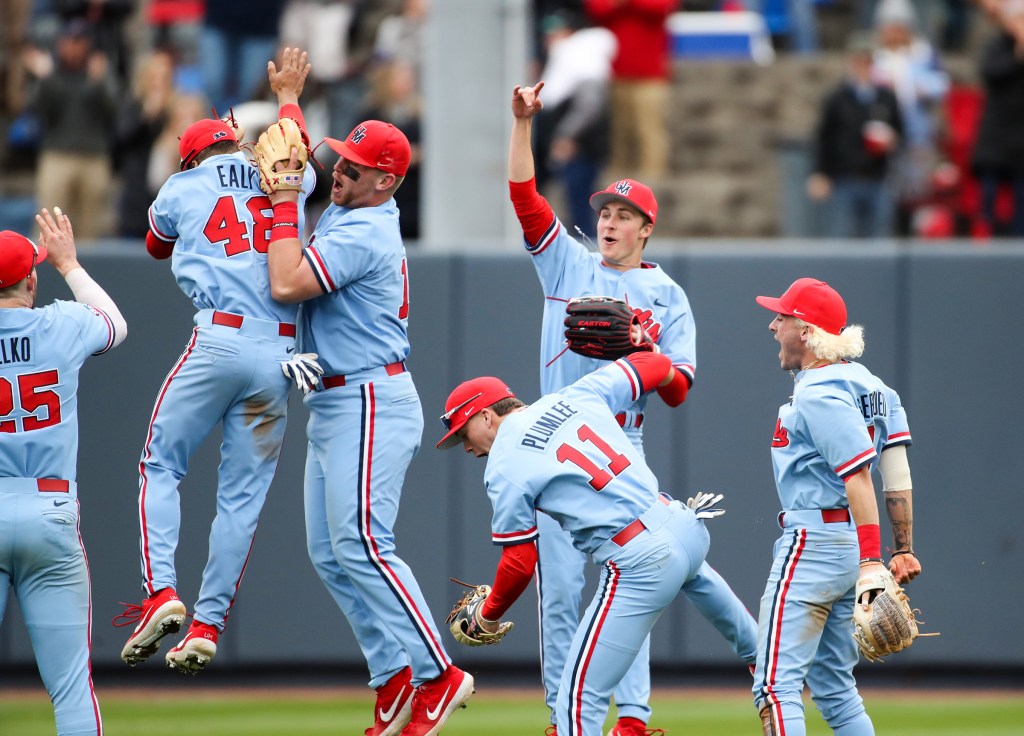 After playing only 17 games in 2020 before the COVID-19 pandemic cut the spring season short, Ole Miss baseball announced a full 2021 schedule on Tuesday.

The No. 6 Rebels will open its season in Arlington, Texas as they participate in the State Farm College Baseball Showdown at Global Life Field on Feb. 19 through 21. Details of the Southeastern Conference – Big 12 Conference joint event will be announced later this week.

The Rebels’ non-conference road games include trips to Louisiana Tech (March 16-17) and Arkansas State (May 18).

Ole Miss plans to add two more non-conference games to the schedule. Opponents and dates of those games will be announced at a later date.

The 2021 Governor’s Cup between Ole Miss and No. 7 Mississippi State will not take place at Trustmark Park in Pearl this year. The two programs issued a joint statement on canceling the game this season.

“Due to scheduling and logistical challenges related to the COVID-19 pandemic, Ole Miss and Mississippi State have agreed that the Governor’s Cup game in Pearl will not be played this year. While we are disappointed for our loyal fans in the Jackson area, we look forward to seeing our storied rivalry renewed during the scheduled three-game series April 16-18,” the statement read.

The SEC Tournament will take place in Hoover, Ala. May 25-30.

The 2021 attendance plan and ticketing information will be announced later this week.