Devontae Shuler heating up at right time for Ole Miss 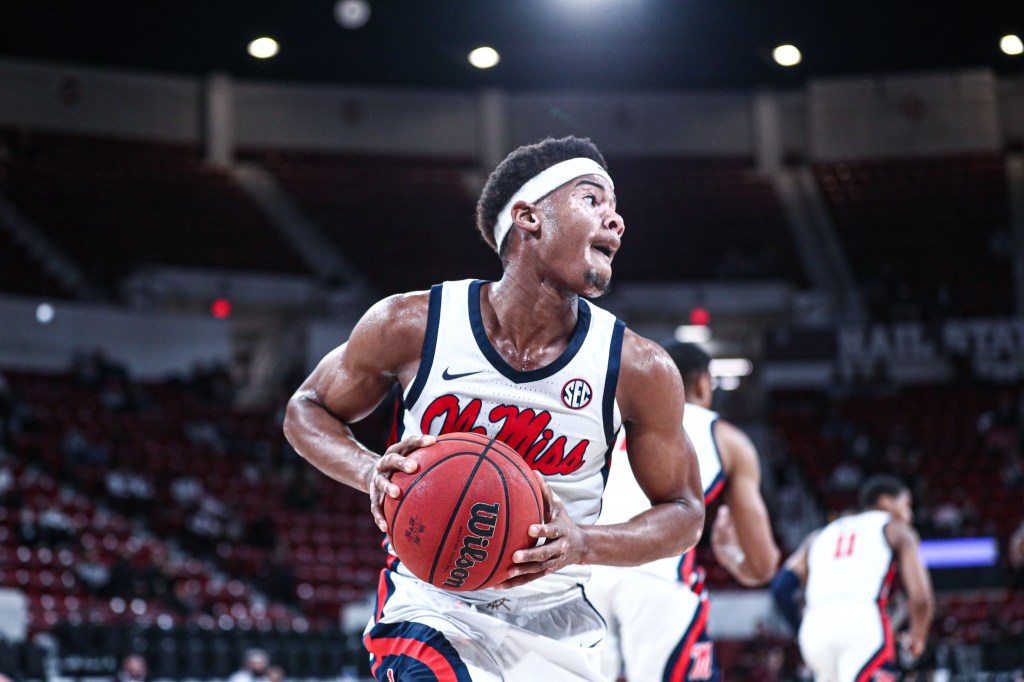 Devontae Shuler is starting to find his rhythm, and that is a good sign for Ole Miss.

Shuler scored a game-high 22 points in 33 minutes at “The Hump” in Starkville. It was possibly the spark that the Rebels (7-6, 2-4 SEC) need as they enter the middle portion of Southeastern Conference play and are looking to find a second-straight NCAA Tournament berth.

The feeling Davis is speaking of is his senior scoring at least 19 points in the last three games. Tuesday’s performance was Shuler’s 11th 20-point game of his Ole Miss career, but more importantly, it was Shuler’s fifth such performance in 13 games.

Between their home loss to Georgia on Jan. 16 and Tuesday’s game at Mississippi State, Shuler and Davis sat down and talked about how the first part of conference play has gone for the Rebels.

“He was terrific in practice,” Davis said. “He’s really played well the last couple. He’s just bound and determine to end his senior year. Devontae is not a real loud, loud guy in your gym but he had a good voice. He has a great voice with our guys off the floor.”

In Tuesday’s game, the Rebels looked like the defensive juggernaut they were in non-conference play. Eight Rebels finished with at least three rebounds, including Shuler, and the zone defense stifled Mississippi State’s ability to get any offensive consistency going.

Now, Shuler and the Rebels return home on Saturday for a game against a Texas A&M team that is also trying to climb back up the SEC standings. The Aggies (7-5, 2-4) lost at home to Missouri on Jan. 16 but have not played in a week due to their game at Vanderbilt being postponed due to COVID-19 issues within the Commodores program.

“I feel like we went through a stretch of giving up games,” Shuler said. “Us coming out against our rivals and beating them put us back in the win column. Now we’re back in the conversation.”

Ole Miss and Texas A&M will tipoff at 2:30 p.m. CT and the game will air on the SEC Network.