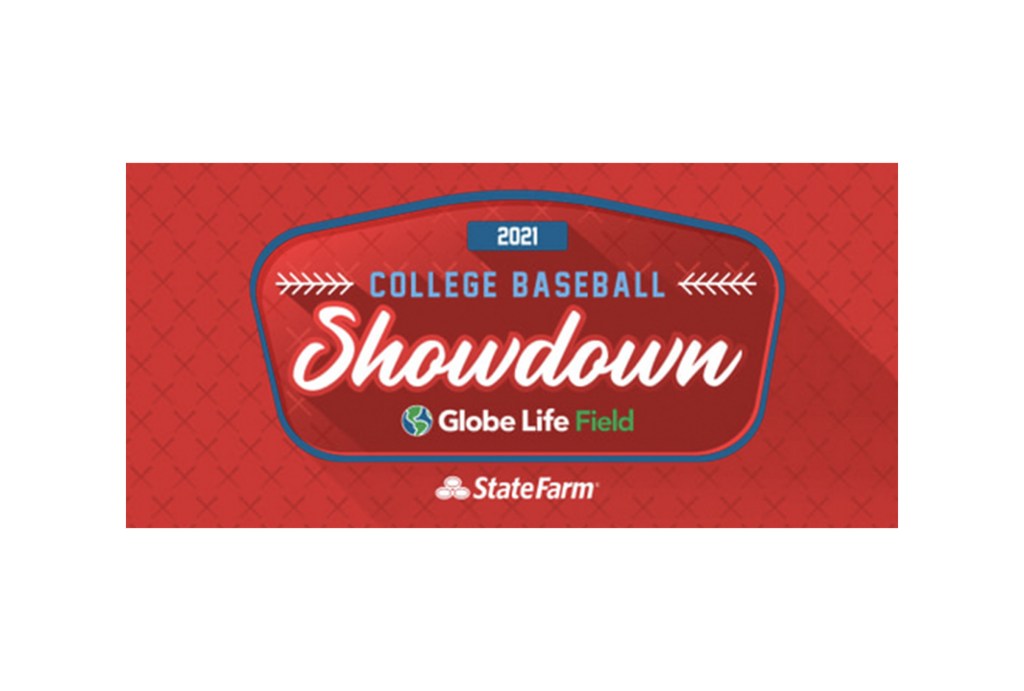 The Ole Miss baseball team is a consensus top-10 team according to several preseason rankings, with most having them in the top-five, and next month they will get to prove they belong there.

Globe Life Field in Arlington, Texas is hosting the State Farm College Baseball Showdown, and the No. 6 Rebels are one of six top-10 teams participating in the Southeastern Conference and Big 12 Conference field.

Joining Ole Miss and representing the SEC is No. 7 Mississippi State and No. 8 Arkansas. Representing the Big 12 are No. 3 Texas Tech, No. 9 Texas and No. 10 TCU.

The tournament takes place Feb. 19 through 21 with the Rebels playing all three Big 12 teams over the course of the weekend, giving them a good measure of where they may stand as one of the nation’s top programs vying to make it to Omaha in June.

“To have the season end last year, nobody would have ever thought something like that would happen and it did,” said Ole Miss coach Mike Bianco. “Here we are almost a year later, excited to be on the practice field and the season about four weeks away I know our guys are excited to just play anybody. But they get this great opportunity to play in such a terrific venue.”

The Rebels will begin their 2021 campaign on Feb. 19 against TCU, then play Texas Tech on Feb. 20 and close out the weekend against Texas on Feb. 21. All three games will be at 3 p.m. CT, serving as the middle game of the three-game schedule for each day.

Ole Miss and TCU last met at another MLB stadium at Minute Maid Park in Houston in 2017. The then-ranked No. 1 Horned Frogs survived a late rally by the Rebels for the 5-3 win in the Shriners Hospitals for Children College Classic. The Rebels and Texas Tech also last met during the 2017 tournament in Houston.

Concluding their trip to Arlington, the Rebels and Texas will meet for the 20th time in their series history. The last time the two teams met was during the 2005 Super Regional in Oxford. The Rebels took the opening game but the Longhorns swept the weekend to advance to the College World Series.

A limited number of fans will be allowed to attend, with roughly 14,000 to 15,000 tickets being sold for each session. For more information, visit the Texas Rangers official website.