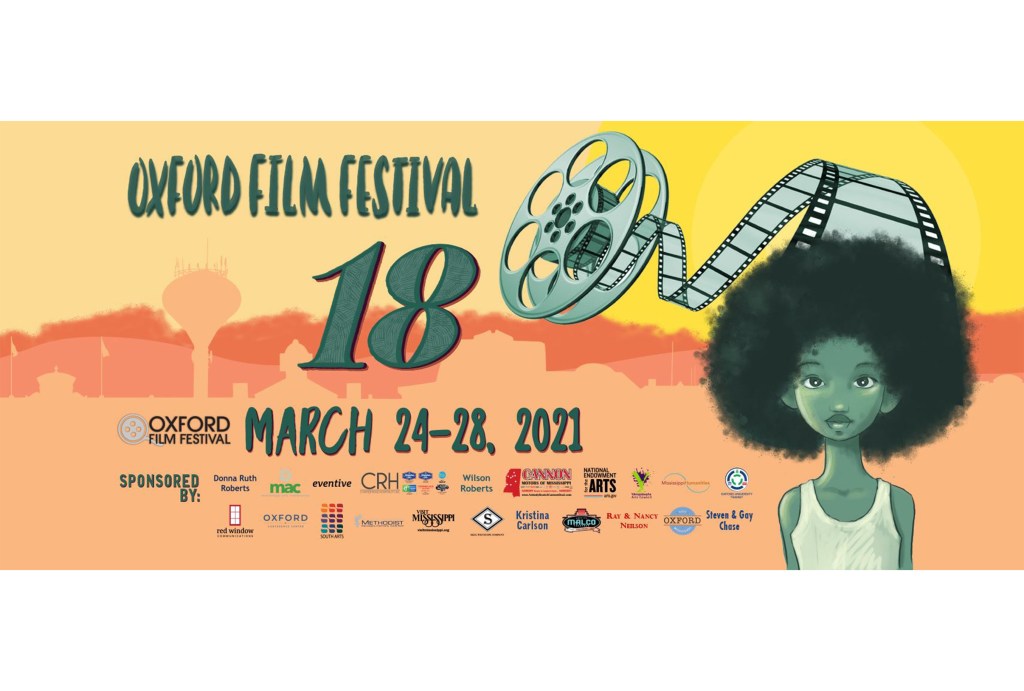 Coming off a year where the Oxford Film Festival pivoted to a virtual format due to the COVID-19 pandemic, organizers are planning to offer a unique presentation in 2021.

The 18th annual Oxford Film Festival will be held March 24-28 with screenings taking place in an open-air theatre and a drive-in, and will continue its virtual approach as the pandemic continues into the early portions of 2021.

Using a specially designed open air Malco Oxford Commons outdoor theatre and two drive-in locations, the film festival will try to bring back the feel of traditional screenings, which traditionally took place at the Oxford Malco location prior to 2020.

From April 1 to 30, there will be virtual screenings offered via OFF’s Eventive page.

“In a year of crisis, we were reminded that one thing remains constant: movies bring us together, bring out our shared humanity, help us navigate sorrow, joy, love, trauma, remind us to laugh, and keep us occupied while sheltering at home,” said OFF executive director Melanie Addington. “The selection made by the programmers this year was one recognizing exactly that. While we reckon with a better tomorrow, for now we can at least gather safely outdoors or virtually and celebrate one positive unifier: movies. We can’t wait to share the first portion of our 18th annual film festival slate with you.”

Newly promoted Program Director Donna Kosloskie and new Narrative Features programmer Greta Hagan-Richardson, OFF plans to follow the success of its virtual and pop-up drive-in presentations by adding more films in 2021, nearly tripling its LGBTQIA+ features. The music video category is expanded this year as is the award monies for all of the filmmaker competitions.

Spotlighted films this year include Ann Rapp’s documentary “Horton Foote: The Road to Home,” which lays out the creative journey of the acclaimed Texas writer through his own eyes and voice at the end of his life. This will mark Rapp’s first time back to Oxford since attending the first OFF 17 years ago.

Olivia Peace’s comedy “Tahara,” which is about two best friends learning surprising information about each other during the funeral service for their Hebrew school classmate is another featured film this year.

The full lineup for the 18th Oxford Film Festival will be announced on Feb. 16. Further information regarding tickets and passes can be found at oxfordfilmfest.com.