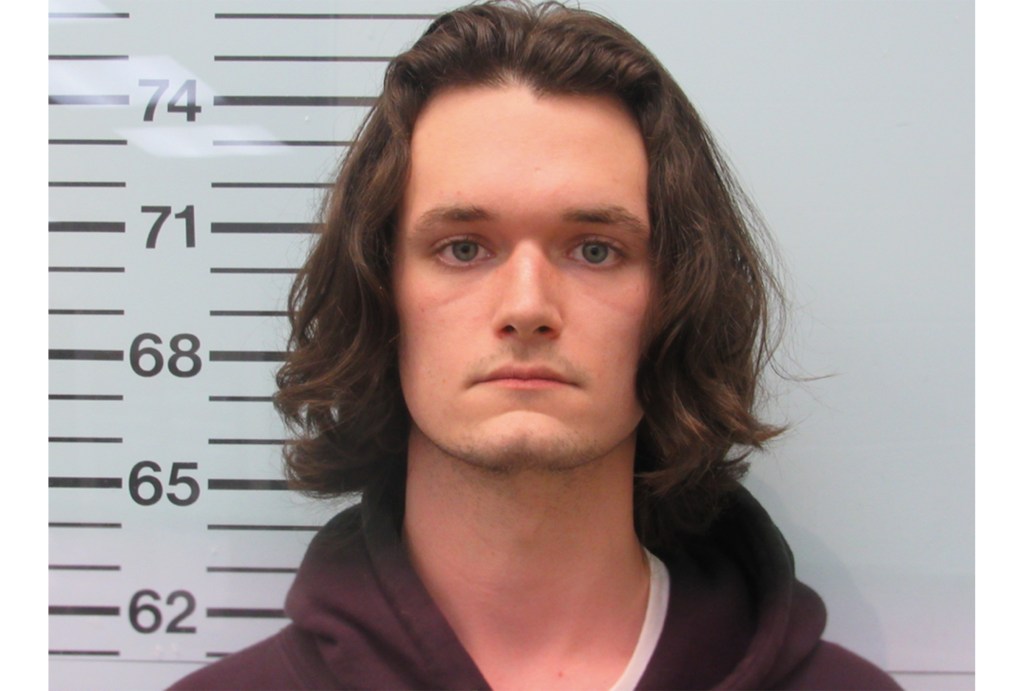 An Oxford man is facing two felony charges following an incident that involved a shooting and sent one person to the hospital.

On Jan. 24, the Oxford Police Department responded to Baptist Memorial Hospital-North Mississippi’s emergency room to take a report of a male with multiple gunshot wounds. The victim’s wounds were not life-threatening.

During the investigation, John Fremont Wallace, 21, was identified as the suspect and taken into custody without further incident.

Wallace was charged with Aggravated Assault and Tampering with Physical Evidence. A Lafayette County Justice Court judge issued Wallace a bond of $100,000.

The investigation is still ongoing and no further details will be released by OPD.