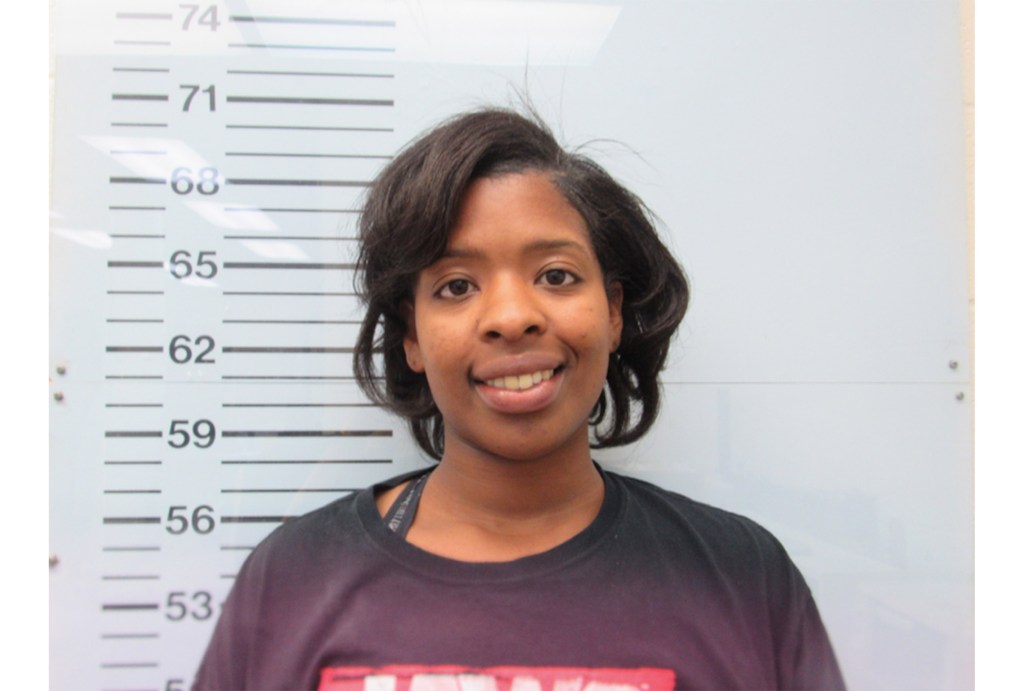 An Oxford woman is facing a felony charge after allegedly damaging a vehicle.

On Jan. 22, the Oxford Police Department took a report of damage being done to a vehicle at an apartment complex in the 100 block of Old Taylor Road.

Investigators were called to the scene and after an investigation, Amari Dyasia Burt, 24, was arrested without incident. Burt was charged with Felony Malicious Mischief for the damage done to the vehicle.