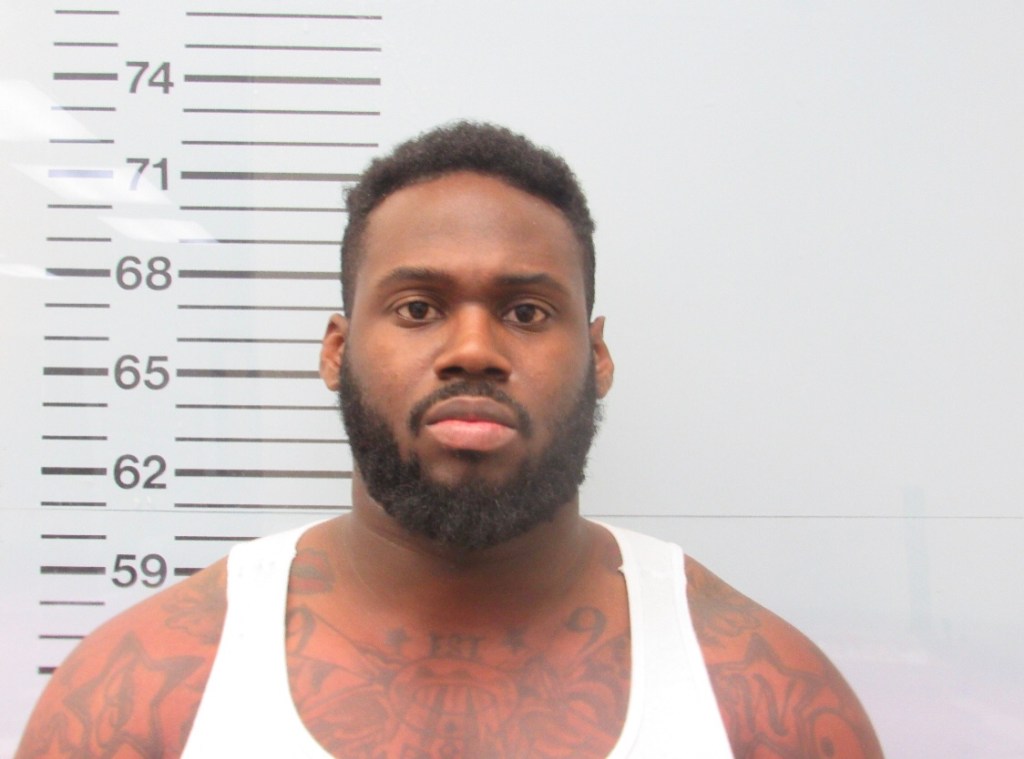 An Oxford man is facing a felony charge in connection with a bomb threat made at the Oxford Walmart on Sunday.

On Tuesday, Jordan Montrey Williams, 26, was formally charged with False Reporting of a Bomb, Explosive, or Weapon of Mass Destruction. A Lafayette County Justice Court judge issued Williams a $50,000 bond.

On Jan. 31 at approximately 4 p.m., the Oxford Police Department received a 911 call from Walmart management, stating they had a person inside the store telling customers that he planted a bomb in the store and they should leave before it detonated.

Officers arrived to the scene and were directed to the person, identified as Williams, who was trying to leave the store. An arrest was made without further incident.

The store, located at 2530 Jackson Ave. West, was evacuated and OPD set up a perimeter until additional resources arrived. Three explosive detection canines from other law enforcement agencies were called to the scene to assist OPD in searching the store. At approximately 7:47 p.m., the store was deemed safe and an all-clear was given by OPD.

Walmart management decided to keep the store closed for the rest of Sunday.

The investigation is still ongoing; if anyone has any other information regarding the incident they are encouraged to contact OPD at 662-232-2400.