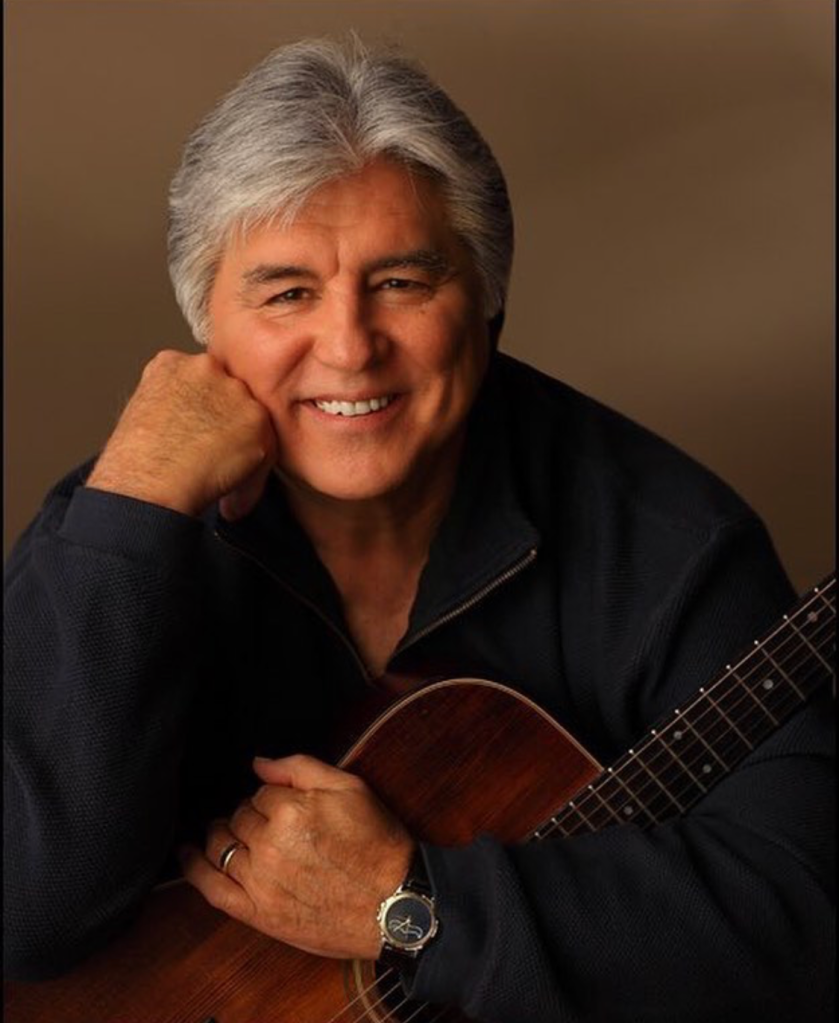 Jim Weatherly, a star quarterback for the Ole Miss Rebels in the 1960s before going on to enjoy an award-winning career in the music and entertainment field, passed away Wednesday at his home in Tennessee.

As a quarterback at Ole Miss, Weatherly earned three letters and helped lead Coach John Vaught’s Rebels to 1962 and 1963 Southeastern Conference championships and a share of the 1962 national title as he was part of the University of Mississippi’s only perfect season (10-0), which concluded with a 17-13 victory over Arkansas in the Sugar Bowl.

“Jim had a rare gift of charisma that was evident in his easy laughter and happy spirit,” said Dr. Robert Khayat, former Ole Miss chancellor and teammate of Weatherly. “As the heir to the quarterback legacy of Hall of Fame head coach John Vaught, Jim exceeded all expectations while inspiring another generation of Ole Miss faithful.

“We knew his future was in entertainment, and he would create the definition and scope of that word as he moved along. Millions across the world embraced his songwriting, and he will be missed by not only those in the recording industry but by music lovers, Mississippians and all of us in the Ole Miss family.”

Born in Pontotoc, Mississippi, on March 17, 1943, Weatherly began writing songs when he was about 12-years old. He had his own bands during high school and while attending Ole Miss until he moved to Los Angeles with his rock band, The Gordian Knot, in 1966.

He wrote some of Gladys Knight & the Pips’ greatest hits, including “Neither One of Us Wants to Be the First to Say Goodbye,” “Midnight Train to Georgia” and “You’re the Best Thing That Ever Happened to Me.”

In 1999, “Midnight Train To Georgia” was inducted into the Grammy Hall of Fame and was later named one of the top 500 songs of all time by Rolling Stone magazine in 2003.

Weatherly was a member of the Nashville Songwriters Hall of Fame, as well as the Mississippi Musicians Hall of Fame. He was named Country Songwriter of the Year in 1974 by the American Society of Composers, Authors and Publishers.

Weatherly also had seven albums of his own as a recording artist during his years in Los Angeles. “The Need To Be” reached No. 11 on the Pop charts and No. 6 on the A/C charts during the mid-seventies. He also had a Top 10 Country record with “I’ll Still Love You.”

After moving back to the South, Weatherly continued to enjoy success. His self-published song “Love Never Broke Anyone’s Heart” which he co-wrote with Vince Gill is on Gill’s “I Still Believe In You” album which has sold over five million copies. He and Gill also teamed up to write “If I Didn’t Have You In My World” for the double-platinum “Pocket Full Of Gold” album.

“A Lady Like You” was No. 1 on the Country charts for Glen Campbell. “Where Shadows Never Fall”, also recorded by Glen Campbell, won Weatherly his first Dove Award. New Asylum Country artist, Bryan White had his first No. 1 Country hit with Weatherly’s “Someone Else’s Star.” He also co-wrote “You Know How I Feel” with White for his debut album.

During Weatherly’s three varsity seasons of playing football at Ole Miss, the Rebels compiled a 22-6-3 record and played in two Sugar Bowls and one Bluebonnet Bowl. Those three bowl games came within a stretch of 15 consecutive bowl game appearances (1957-1971), which was the longest bowl streak in the nation at the time.

During Weatherly’s three varsity seasons of playing football at Ole Miss, the Rebels compiled a 22-6-3 record and played in two Sugar Bowls and one Bluebonnet Bowl. Those three bowl games came within a stretch of 15 consecutive bowl game appearances (1957-1971), which was the longest bowl streak in the nation at the time.

Weatherly, who was named second team All-SEC quarterback by both The Associated Press and United Press International in 1964, completed 158-of-291 passes for 1,890 yards and 15 touchdowns during his career, which ranked second at that time in the Ole Miss records book behind Charlie Conerly. Forty-five years later, Weatherly still ranks No. 20 all-time passing at Ole Miss.

He had 2,584 total yards of offense (694 rushing, 1,890 passing) during his career, which ranked third in Rebel history behind Conerly and Kayo Dottley after the 1964 season. Weatherly averaged 5.55 yards per play on 465 total plays during his career.

Weatherly had 91 completions on 170 attempts for 1,034 yards and five TDs during his 1964 senior season and completed 52-of-96 passes for 676 yards and seven TDs his junior year when he teamed with Perry Lee Dunn to help Ole Miss lead the SEC in passing yardage with 167.1 yards a game, which ranked ninth nationally. He ranked eighth in the SEC in total offense, third in touchdown passes, and third in passing efficiency in 1963.

Selected in the 12th round of the 1965 American Football League draft by Boston, Weatherly decided to forgo a possible career in professional football to follow his dream in the field of music.