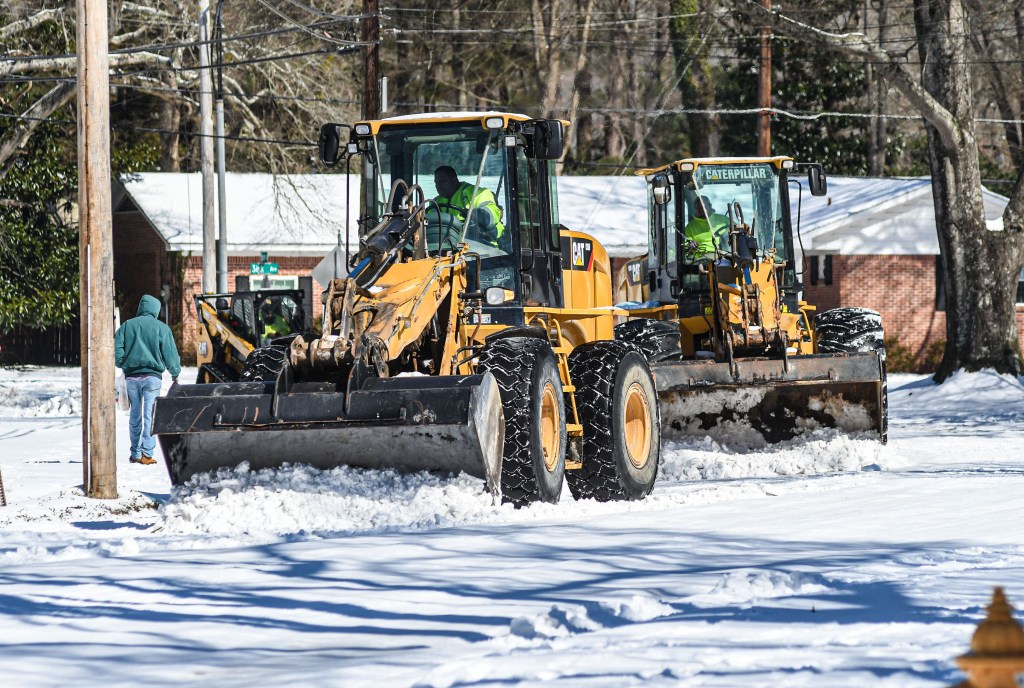 With Winter Storms Uri and Viola out of Mississippi, the attention now turns to Lafayette County beginning the thawing out process.

The second storm moved out of Oxford on Thursday afternoon, but freezing temperatures and cloud cover remained, keeping the roads iced over.

Several county roads were still covered with ice on Friday, leading the Lafayette County Sheriff’s Department and Lafayette Fire Department to encourage residents to stay home if they can to allow the workers to clear as much ice off the roads as possible to allow the sun to melt and dry out the roads before temperatures fall below freezing again at night.

“We covered a lot of ground yesterday that should pay off when the sun hits it, and we get a second round of cleaning,” Oxford Mayor Robyn Tannehill stated in a Facebook post on Friday.

The forecast shows temperatures steadily warming throughout the weekend, with Saturday having a high of 43 and Sunday a high of 56 and sunny skies for nearly a week straight.