FROM THE KITCHEN TO THE FRONT PORCH: Remembering Angelo Mistilis 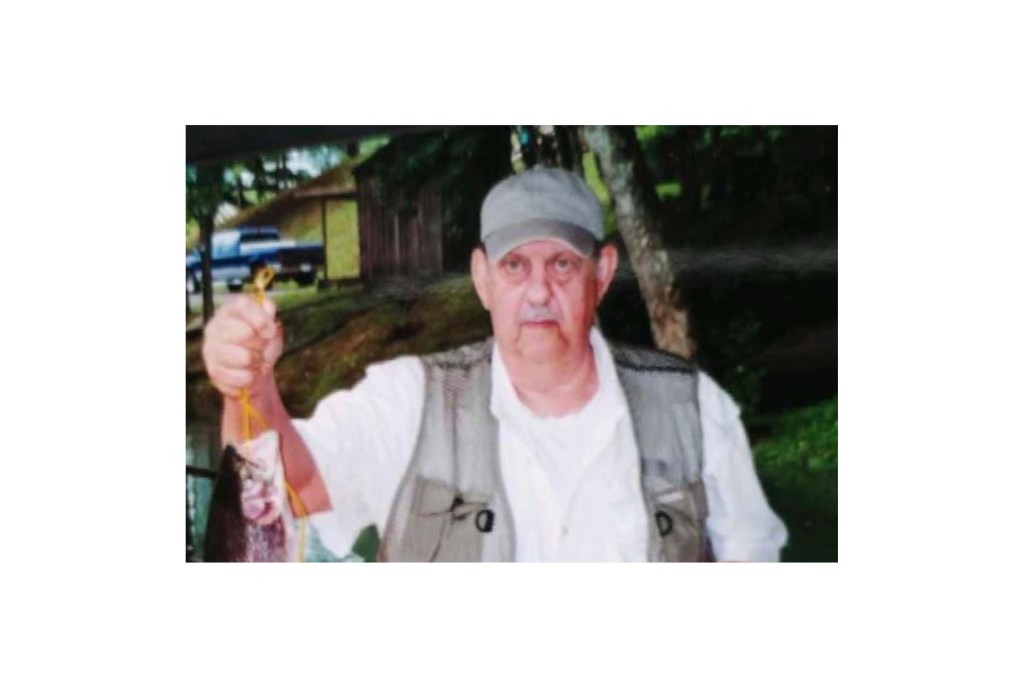 Angelo Mistilis died at the age of 85 earlier this month. (Courtesy of the Mistilis family)

Angelo Mistilis would sit on the front porch of his house on North 14th Street and talk to anyone who came by, but now, that front porch sits quiet.

A beloved member of the LOU Community, Mistilis died at the age of 85 earlier this month and took with him a key part of “Old Oxford.”

Known for this nearly world-famous hamburger steaks at his former diner located in College Hill, Mistilis was more than a restaurateur. The former Oxford University High School all-state football player was widely viewed as a pillar of the community who would do anything for anyone at a moment’s notice.

“There’s not a lot of Old Oxford left,” John Mistilis said of his father.

One of four children born to immigrant parents from Greece, Mistilis grew up in Oxford and was an all-state football player at Oxford University High School. He played football on Friday nights where Oxford-University Stadium sits now and was a teammate of Bobby Holcomb.

Mistilis’ father built a bait shop near Sardis Lake off Old Sardis Road, where he created man-made ponds to raise minnows and sell to local fishermen. It was there that Mistilis learned to cook and honed his craft, one that would later help etch his name into the Oxford mythos.

“(Mistilis) hung around my grandfather’s restaurant a lot and he was always observing and learning from my grandfather,” John said. “My dad was always in (the restaurant), so when he got married in the 1950s, this opportunity hit and he needed to make money. He just continued on with it and that’s what he continued doing his whole life.”

When Mistilis took over the family business of running a diner in the 1960s, he never even changed the name of Mistilis Bait Shop on the company checkbook, despite all the many names and incarnations of his restaurants through the years. 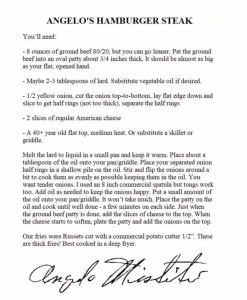 From the late 1920s to the late 1980s, a Mistilis was providing hot meals and a place for fellowship for the LOU Community.

“You don’t know how awesome it was growing up in a restaurant family until it’s come and gone,” John said.

Every Saturday and Sunday at Mistlis’ restaurant, especially during the 1970s, there were long lines of people waiting to get in. The line of customers was a perfect swath of the fabric that made up the LOU Community, from Ole Miss students to the locals and everyone in between.

After bid day you could find nearly all the sorority girls, still in their bid day dresses, in line to eat at Angelo’s.

There was more to Angelo Mistilis than his ability to serve family diner-style comfort food. Upon retiring in the late 1980s, which might have been a little too soon for his liking, Mistilis began cooking at the Lafayette County Detention Center.

While working there for 10 years, Mistilis would form a rapport with many of the inmates. He would buy several of the inmates art supplies and then in turn, buy their art from them.

“(The jail was) very lucky to have him,” Mistilis said. “He would always find a way to make extra cherry pies or have extra turkeys for Thanksgiving.”

Once retirement life officially began for Mistilis, he took to that front porch and became the unofficial greeter of the street to professors and students walking to the campus, or to residents making their way back from walking to the local grocery.

Anyone who would stop and say hello, or even take a seat on that front porch with Mistlis, would then hear stories and tales of the old days in Oxford and the glory years of the Oxford University High School football team, coached under the late Billy Calhoun.

“The biggest thing of all that I remember is how many friends he had,” John said. “He was just a fun guy to be around and share stories with, and he had them.”

The amount of lives Angelo Mistilis touched was known by his family, but it has become even more pronounced in the weeks after his death. A Memphis laywer who went to law school at Ole Miss came down to pay his respects and brought a photo album with all his college friends, and told John that he ate every meal at Mistilis’ during his time at school.

The phone calls and messages continue to pour in with the COVID-19 restrictions limiting a proper gathering to celebrate and remember the life of Angelo Mistilis. The family held a private service on Feb. 5.

“If COVID wasn’t here, they would have had to shut down Highway 6,” John said. “You never know how interconnected everybody is until that happens. For my dad, it really wasn’t just Oxford, it wasn’t just Mississippi. It was really the South. People from all over, because Ole Miss is here. Those kids came here and met my dad and went on about their lives. So my dad is interconnected all over the country.”

Throughout the entire country, the life and legacy of Angelo Mistilis will live on, as will those who try their hand at replicating that hamburger steak.