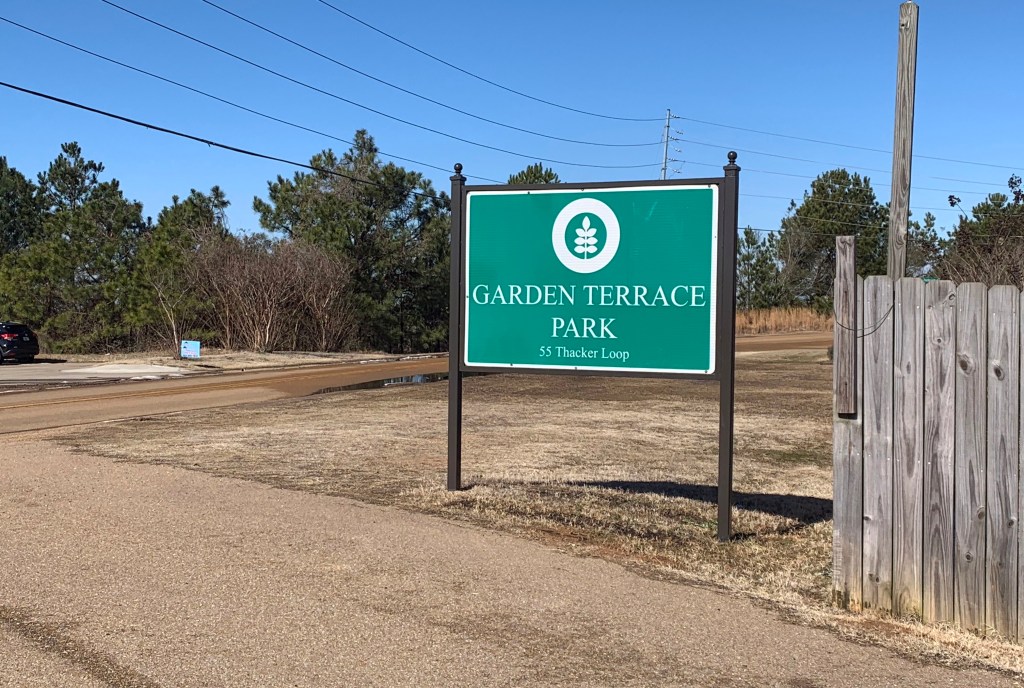 The City of Oxford was awarded grants by MDOT for two pedestrian-friendly projects, including the Thacker Sidewalk Project which will provide sidwalks from the first entrance to Garden Terrace to American Eagle Drive on Thacker Heights Drive. (Jake Thompson/Oxford Eagle)

Two projects that have been in a holding pattern are soon to begin.

The Oxford Board of Aldermen approved requests to activate the Thacker Sidewalk Project and the West Jackson Pedestrian Signal Improvement projects during their Feb. 16 meeting.

The City of Oxford was awarded a $750,000 grant from the Mississippi Department of Transportation (MDOT) as part of the Transportation Alternative Program, which will go toward installing sidewalks on Thacker Heights Drive.

Running from the first entrance of the Garden Terrace neighborhood to American Eagle Drive, the sidewalks will allow a safe route for families to Garden Terrace Park and its playground.

The grant was applied for last September in consideration of recommendations from the Pathways Commission and the LOU Transportation Plan. The funds are set for an 80-20 match.

Plans for the sidewalk are anticipated to be designed this fiscal year with construction of the project starting during the next fiscal year, which begins on Oct. 1, 2021.

Mayoral informed the Board they received a $350,000 grant from MDOT for the West Jackson Pedestrian Signal project. Improvements will be made for pedestrian traffic signals between Gertrude Ford Boulevard and Rebel Drive.

With the help of the grant, the City will be responsible for “not quite up to $88,000,” according to Mayoral.

The project will be designed this fiscal year and construction will begin next fiscal year.