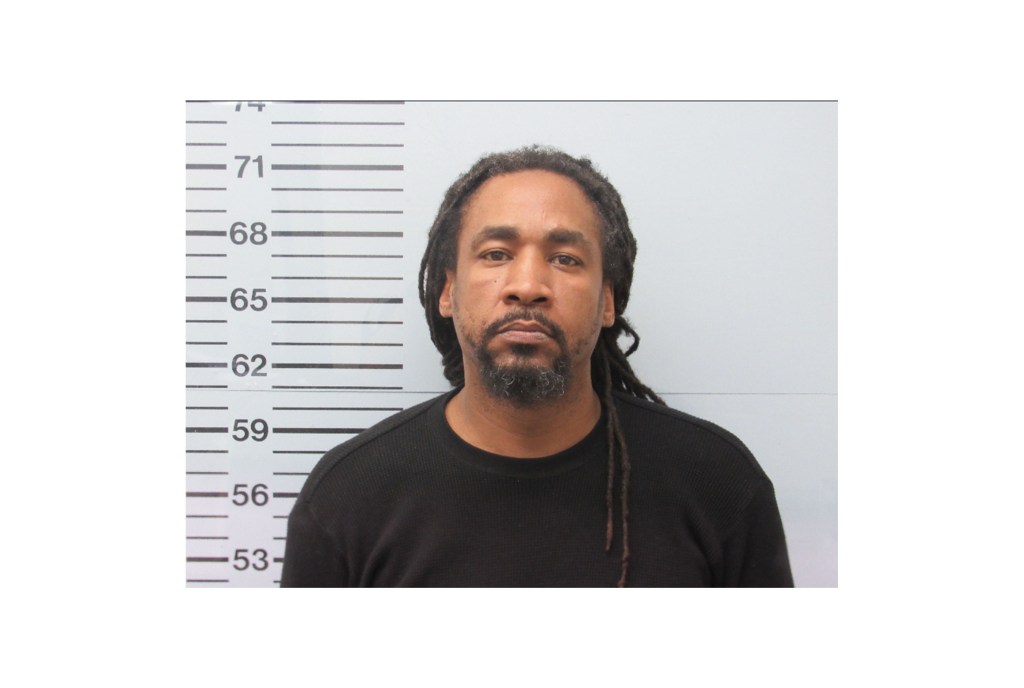 Jerry Owens, pictured, was arrested and charged with rape in connection to an unsolved assault case from 2013. (Oxford Police Department)

A seven-year investigation into an assault case ended with an Indiana man facing a felony rape charge.

On Oct. 20, 2013, the Oxford Police Department began investigating a sexual assault by an unknown perpetrator. Late last year, investigators learned of a possible DNA match linking an individual to the sexual assault kit from 2013. The individual was located in Indiana and investigators worked with the Indiana Department of Corrections to acquire a new DNA sample so another comparison could be conducted at the state crime lab.

The new sample collected from Indiana was tested and the crime lab confirmed that Jerry Owens, 44 of Evansville, Ind., was a positive match. The case was presented to the Lafayette County Grand Jury and Owens was subsequently arrested for rape on Feb. 24.

Owens is currently being held without bond at the Lafayette County Detention Center.

“We are grateful for the impassioned pursuit to bring closure to this case and to the victim,” said Oxford police chief Jeff McCutchen in a statement.