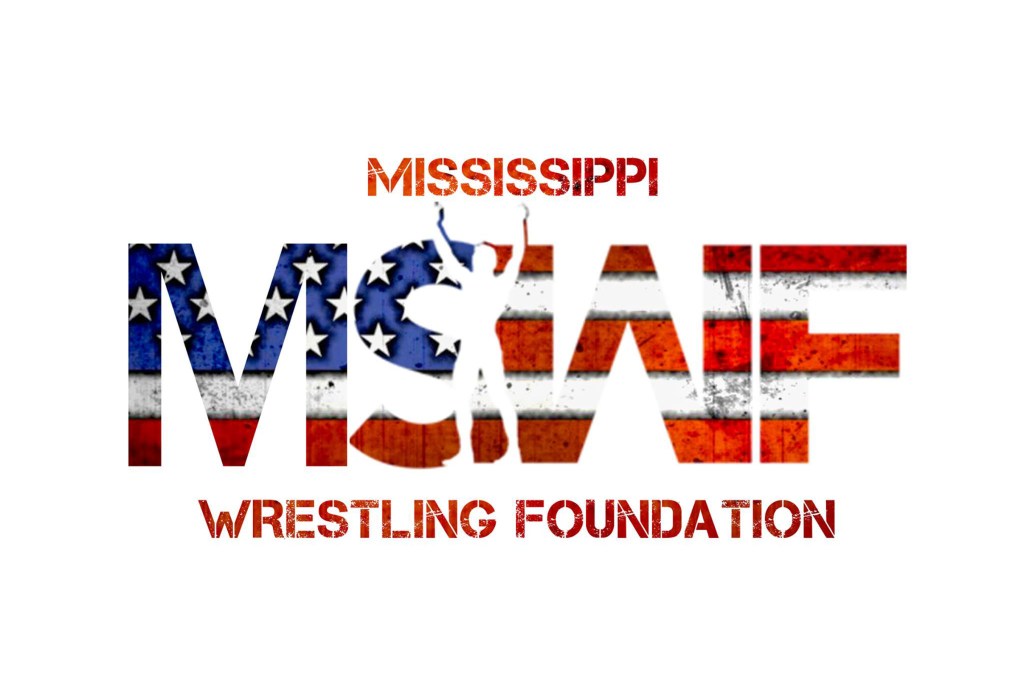 A group in North Mississippi is working to bring back a sport that has laid dormant among the state’s high schools.

The Mississippi Wrestling Foundation is striving to revive the sport of wrestling and add it back to the athletic calendar come this winter.

Brian Fox, who is part of the MWF, spoke to the Lafayette County School Board during their meeting on Monday, presenting the idea of adding wrestling to the fold.

In Mississippi, wrestling is sanctioned by the MHSAA, but only two schools participate — The Mississippi School for the Blind and Ocean Springs High School.

The group’s goal is to try and get 15 schools signed up by the next season, which runs concurrently with high school basketball and soccer seasons in Mississippi. As of now, Fox said he’s gotten eight “for sures” from schools, including interest in Tupelo, Oxford and DeSoto County schools.

Brandon Beckerdite, who is the founder of the Oxford Wrestling Club, is working to try and do a demonstration at Oxford High School, but the group has yet to talk with the Oxford School District Board of Trustees.

Fox wrestled in college and moved to Tupelo last April from Iowa. He said he wanted to get involved in wrestling as a coach, but quickly realized Mississippi is the only state that does not have much wrestling at the high school level.

“I started digging and realized Mississippi doesn’t have a state tournament,” Fox said. “Our purpose is to reintroduce the sport of wrestling to Mississippi. Over the last few months, it’s not a great to start a very physical sport, but we’ve started the conversations at least. We’ve been talking to a lot of school boards.”

For schools who sign on to add wrestling, Fox said his organization will provide mats, which are the most expensive piece of equipment needed. The participating schools’ athletic departments would be responsible for the uniforms and protective headgear.

With the goal of having a MHSAA-sanctioned season come November, schools would need to be signed up and ready to start this summer to allow for proper training of coaches and offseason workouts. Fox said his group will help provide all the necessary training needed for coaches and referees.

“We want to put on maybe a tournament, but definitely some coaching clinics (this summer),” Fox said. “As soon as we’ve got our list of schools who want to get certified, same with coaches and referees, we’re going to have really the best in the country come to put on a free clinic to make that happen for us.”

If they are unable to field enough teams for a sanctioned season, Fox said they are still very interested in having a club-style season, where teams that have been certified could hold meets this winter.