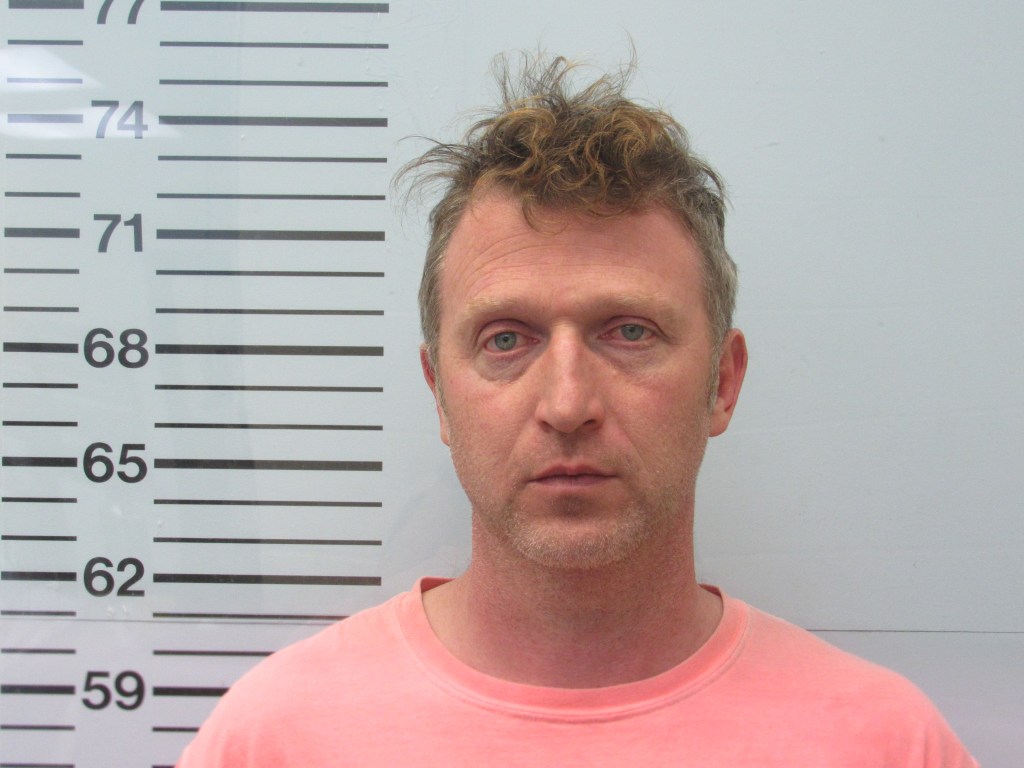 An Oxford man was charged with DUI 4th after running a red light on University Avenue.

On March 6, Robert Hawks, 44, was stopped by the Oxford Police Department.

A DUI investigation was initiated to determine if Hawks was safe to drive. He was subsequently arrested and charged with Running a Red Light and DUI 4th, which is classified as a felony by the state of Mississippi.

His bond was set at $5,000 by a Lafayette County Justice Court judge.