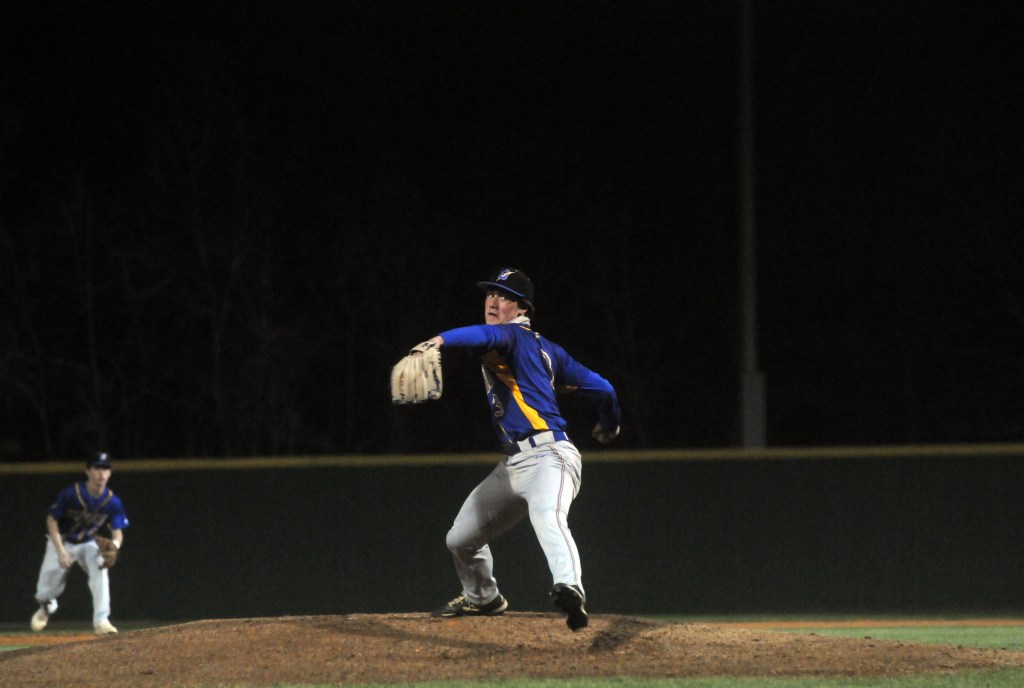 It may not be the Subway Series, but Oxford and Lafayette are providing a week-long crosstown rivalry on the baseball diamond.

On Tuesday, the two teams met at W.V. Brewer Field in the first game of a three-game series this week. The Chargers took the opening game, defeating the Commodores 12-2 in five innings.

The bats were hot for Oxford (6-1) as they took advantage of a poor outing by Lafayette’s Taylor Tarver and a couple Commodore errors to score nine runs in the first three innings. The Chargers batted around in the second frame.

Oxford scored 12 runs off 12 hits with right fielder Hays Roth leading the team, going 3-for-4 with three runs batted in. Leadoff hitter, and Ole Miss commit, Kelly Crumpton went 2-for-3 with 2 RBIs and a walk.

On the mound, Dixon Webb worked a complete game for the Chargers, pitching five innings and giving up two runs off three hits while striking out six Lafayette batters and walking two.

Lafayette (4-3) struggled at the plate, but managed to get a run off Webb in the third and fourth innings. The Commodores never really gave themselves a chance as runners on base or in scoring position were hard to come by, leaving only two on base the entire game.

“They came in and kicked our teeth in,” said Lafayette head coach John Walker. “We didn’t do anything particularly well. Bottom line, I didn’t have us ready to play tonight and it showed. We didn’t get great pitching. (Oxford) put some barrels on the ball early and we just never recovered. Kind of snowballed on us.”

At the plate, Tarver went 1-for-2 with an RBI while Elijah Thompson went 1-for-3 with a RBI.

Oxford and Lafayette will resume their series with Game 2 on Friday at Oxford’s Edwin Moak Field at 7 p.m. The final game of the series will be on Saturday back at Lafayette at 2 p.m.