Ole Miss women to play Samford in first round of WNIT 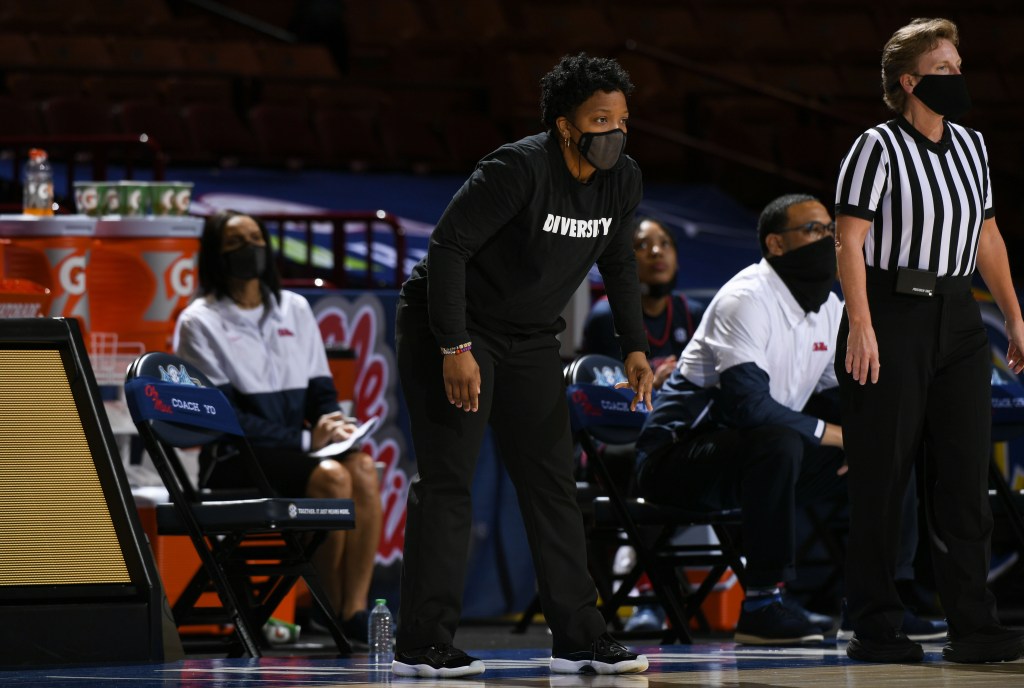 The season is not over for the Ole Miss women’s basketball team.

Despite not making the field of 64 for this year’s NCAA Women’s Basketball Tournament in San Antonio, the Rebels will get to play close to home as one of 32 teams in the Women’s National Invitational Tournament.

Marking the 25th postseason appearance in program history, Ole Miss is making its eighth WNIT appearance. The Rebels (11-11) will open the first round against Samford (14-9) in the Memphis bracket. This is the first time Ole Miss has made the WNIT, and postseason, since the 2016-17 season.

Collierville High School in Collierville, Tenn. is hosting the Memphis games and will also be the site of the WNIT Final Four and championship game. If the Rebels continue to advance, they will only have to play 58 miles from home for the entire tournament.

There was heavy discussion two weeks ago during the SEC Women’s Basketball Tournament: if the Rebels could make it past Tennessee in the quarterfinal round, they would punch their ticket for an at-large bid and get into the NCAA Tournament for the first time since 2007.

The Lady Volunteers defeated Ole Miss and seemingly ended their tournament hopes, as the Rebels were not even one of the First Four Out, which would have made them a COVID-19 replacement team similar to the men’s team.

“Although we didn’t get into the 64, I am still super proud of my squad,” Ole Miss head coach Yolett McPhee-McCuin tweeted on Monday evening. “After not winning a conference game last year to beating some of the teams mentioned tonight shows our trajectory. …Our goal now is to win the NIT. Post season is incredible for our young squad and I’m encouraged to know that every team that has done well in the NIT has gone dancing the following year.”

McCuin will be watching from home after the school announced on Tuesday she tested positive for COVID-19 over the weekend. The Rebels head coach is isolating at home but will miss Friday’s first round game and Saturday’s second round if they advance past Samford.

If Ole Miss defeats Samford in their first round game, scheduled for Friday at 5 p.m. CT, they will advance to the second round and face the winner of Illinois State and Tulane on Saturday at 8 p.m. CT.

The WNIT tournament will air on FloHoops.