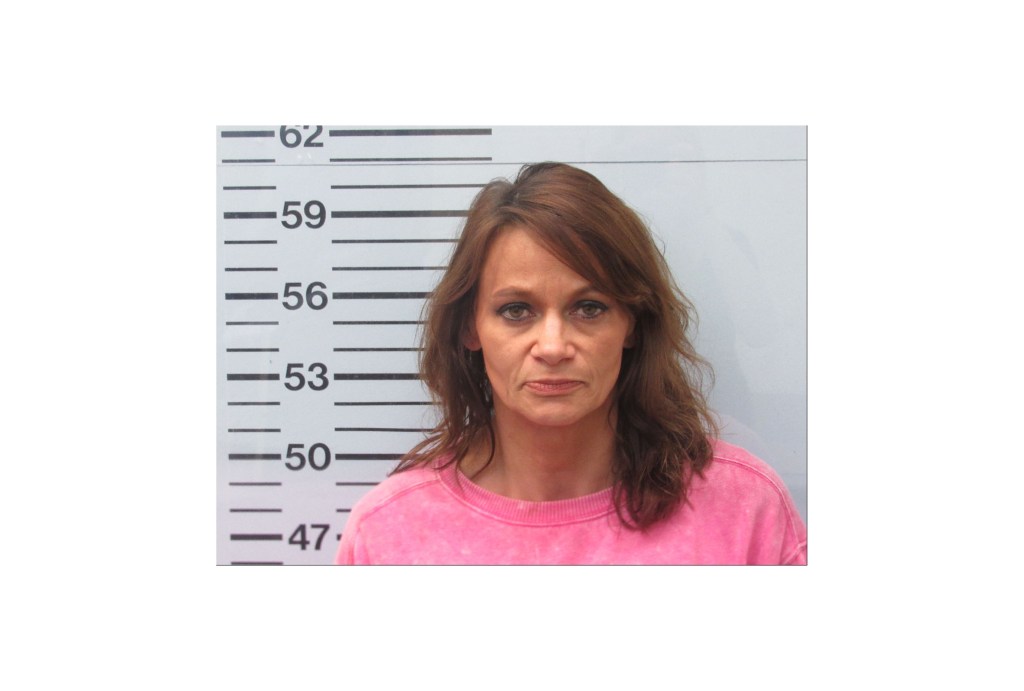 An undercover operation by the Oxford Police Department resulted in a woman facing felony charges for attempting to sell stolen artwork.

On March 12, investigators with OPD went undercover to purchase the stolen artwork from Ashley Turner, 40 of Pontotoc, after learning she had multiple stolen items for sale on social media.

The artwork was stolen from a storage unit owned by a private citizen, according to OPD.

Turner was taken into custody without incident after meeting with the investigators for an attempted burglary warrant. A hold was placed on Turner by the Mississippi Department of Corrections.

The investigation into the stolen artwork and other items sold by Turner is still active and additional charges may come once it is complete, according to OPD.