No. 4 Ole Miss starts 3-0 in SEC play for first time in 17 years with Auburn sweep 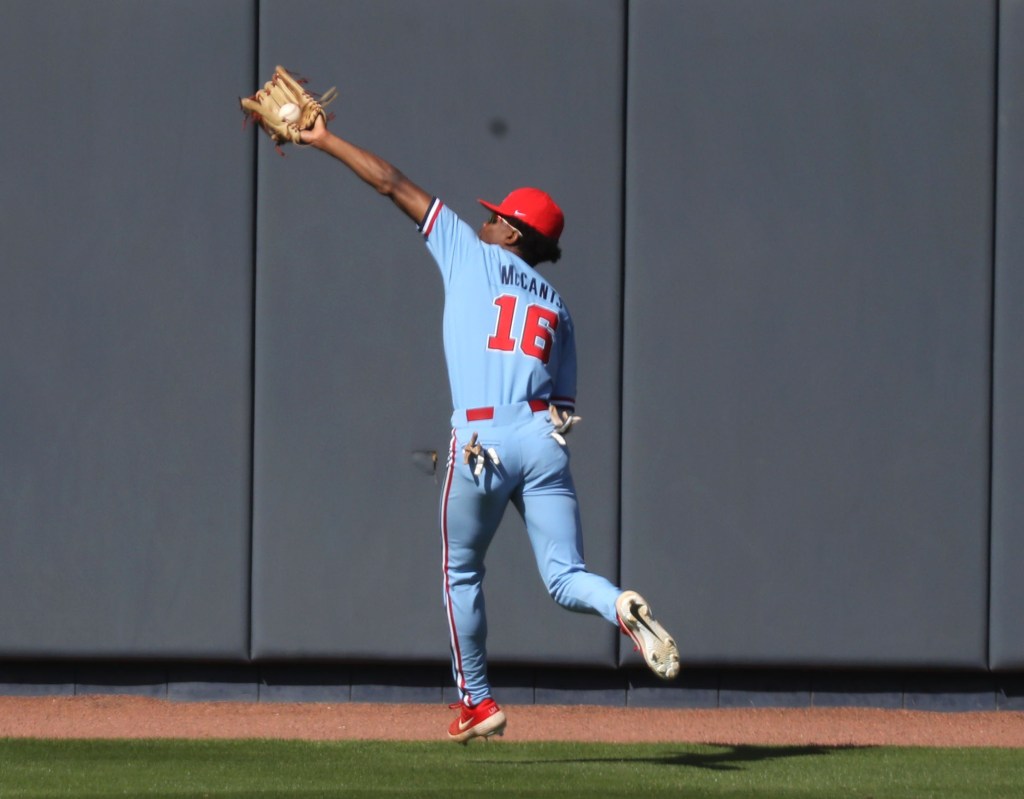 For the first time in 17 years, Ole Miss baseball is undefeated to start conference play though it was an adventure getting there on Sunday.

The No. 4 Rebels defeated Auburn 19-11 on Sunday at Oxford-University Stadium to complete the series sweep. The win marks the first time Ole Miss (16-4) has started 3-0 in Southeastern Conference play since sweeping Vanderbilt in 2004.

A third-straight seemed all but a formality with the Rebels up 14-0 after seven innings. An eighth-inning that took nearly 50 minutes saw Auburn (11-8, 0-3) scored nine runs off eight hits and one Rebel error to make things a little interesting.

Ole Miss got five of those runs back in the bottom of the frame to give themselves a 10-run lead again before the Tigers tacked on two more runs in the top of the ninth.

“Nobody expects to give up nine run, in any inning, regardless of the score,” said Ole Miss head coach Mike Bianco. “This happens. That’s why our game is crazy. Nobody really knows why. It just happens where a couple errors and you all of a sudden open up the gate and then it seems like every ball that touches their bat goes in. …Here’s what I told the team: It happens sometimes. Hopefully it happens when you’re winning by 14 runs.”

In his first SEC start, Derek Diamond settled in after the pitch count got high through the first couple innings. The sophomore lasted six shutout innings, giving up four hits while walking a batter and striking out six.

Unlike Saturday when the Rebels scored six runs the first three innings and were held scoreless the final six, the bats stayed hot on Sunday by scoring runs in bulk in the fourth, sixth and eighth innings.

TJ McCants provided a spark at the bottom of the lineup, going 2-for-3 with three RBIs and a home run while walking twice.

The freshman got the start in the center field for the first time in his Rebel career due to the shifting lineups with a banged up Ole Miss roster. McCants showed some solid defensive skill with a catch against the wall to end the sixth inning.

“It’s natural,” McCants said of playing in the outfield, which he has done before with this travel club. “Playing infield all my life, pop flies are the easiest part. Transitioning to outfield was not that hard.”

Jacob Gonzalez went 2-for-6 with four RBIs while Tim Elko went 4-for-6 with three RBIs. Petyon Chatagnier went 1-for-3 with two RBIs.

Before going starting their series with Alabama on Thursday, the Rebels will host Central Arkansas on Thursday with a first pitch scheduled for 6:30 p.m.