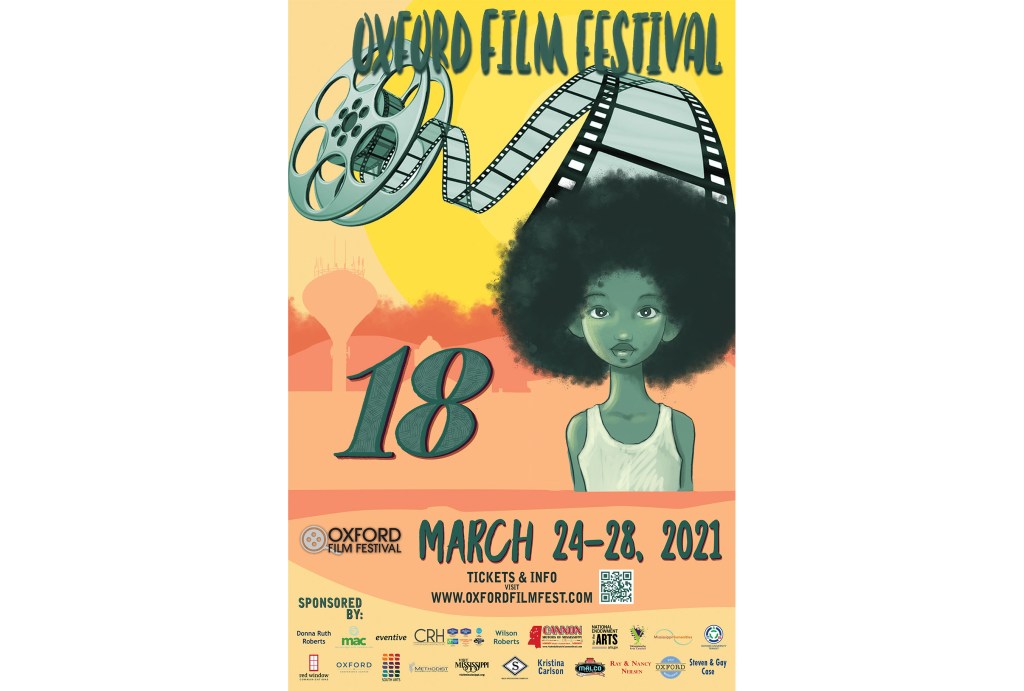 For the first time in two years, the Oxford Film Festival will be screening movies for live audience.

Next week, OFF returns with an in-person format after pivoting to what became a year-long pivot to a virtual format for last year’s festival due to the COVID-19 pandemic.

While vaccines are rolling out, the pandemic is still ongoing and OFF executive director Melanie Addington said the festival will have COVID-19 protocols in place as well as other ways to make festival attendees feel safe.

“As we continue to prepare for next week’s film festival, we want to be very clear about the aggressive steps we are taking in order to make our film festival safe so our patrons can begin to get back on track to enjoying the movie-going experience in the company of other people again,” Addington said. “Therefore, we are being very careful with a measured approach utlilizing the open-air theater we have designed specifically for this purpose, with safety always first so we all can enjoy one of the best group of films we have ever had this year.”

With the addition of Donna Kosloskie as the festival’s program director and Greta Hagen-Richardson as the new narrative features programmer, OFF will look to follow the success of last year’s virtual festival and the pop-up drive-in that was created next to Cannon Motors off Highway 6 East.

Cannon Motors is providing four SUVs for people to try out at the drive-in, no matter if they have their own vehicle or not. The vehicles will be parked and unavailable for driving but can be booked through the festival by emailing info@oxfordfilmfest.com.

This year’s festival nearly tripled its LGBTQIA+ features, expanded the music video category and increased the award monies for all the filmmaker competitions.

One surprise for this year’s festival is the appearance of Donald Triplette. Triplette, the star of the film “In A Different Key,” will be attending the screening of the film in person. He was the first diagnosed case of Autism.

“(Triplett) is not just the first diagnosed case of Autism, but he’s the character who gives our film its Mississippi center, a kind of local hero in his own community,” Addington said. “This is a big deal to us because at his advanced age, he doesn’t really get out in public like he used to.”

The festival will run from March 24 through March 28 and feature screenings and events at the Malco Oxford Commons, the Powerhouse and other locations. For the full schedule and information on how to purchase passes or tickets for individual screenings, visit oxfordfilmfest.com.