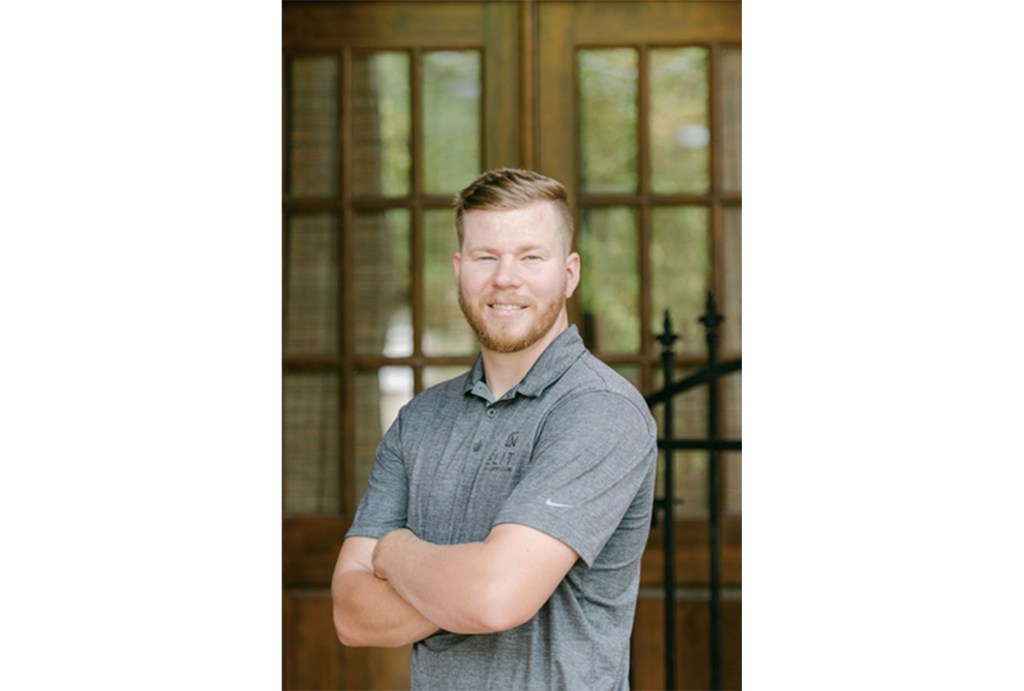 The Ward 5 Democratic primary will have one less participant next month.

Republican candidate Barney Chadwick awaits the winner of the primary in the general election on June 8.

The EAGLE attempted to contact Boyd on Friday seeking a comment regarding his decision to withdraw less than two weeks before the primary, but was unsuccessful as of publication time.

Cristen Hemmins, Chairman of the Lafayette County Democrats, told the EAGLE on Friday Boyd cited several factors in his decision to leave the race.

According to Hemmins, Boyd said in their discussion that his decision was the result of “Many factors. My business is growing quickly. We are looking at purchasing a home outside of Ward 5 due to a lack of inventory in our ward.”

There will be a virtual primary candidate forum featuring Taylor and Williams on Monday, hosted by the Oxford and North Mississippi League of Women Voters.

The Ward III Alderman race will be on April’s ballot with Democratic candidates Brian Hyneman and Alexandria White facing off with the winner running against Republican candidate L. McQueen Miscamble in the June election. The Ward I race will be decided in April’s primary, as incumbent Rick Addy is running against Democratic candidate Billy Crews and there are no Republican or Independent candidates running in the race.