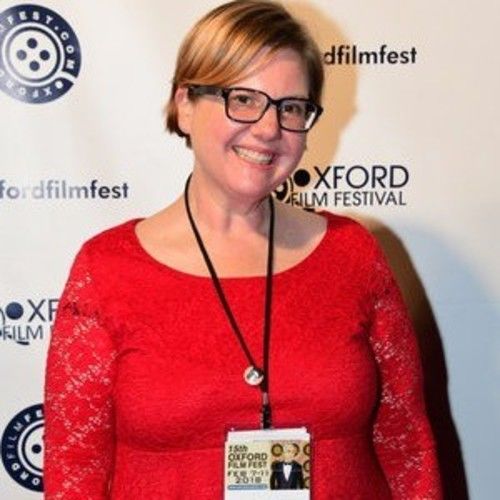 Already a year of transition, as the Oxford Film Festival became one of the first film festivals in the country to offer in-person screenings and successfully rolled out a new branding of the overarching organization as “OxFilm” reflecting its growth as a year-round entity with sub-brands the local filmmaking community and film fans have quickly embraced, such as OxFilm Drive-in, OxFilm Youth, OxFilm EDU and OxFilm On Demand, this announcement effectively ties a bow around Addington’s work to not just solidify the Oxford Film Festival locally, but also make it an admired an influential player on the national film festival scene.

Oxford Film Festival Chairman of the Board Steven Case, said, “The Oxford Film Festival, and now, OxFilm reflect the joy of making films and watching films and immersing ourselves in the world of cinema that comes directly from Melanie. While we are thrilled for her and this new challenge she will be taking on in Wichita with Tallgrass, we are also bolstered by the knowledge that she will be leaving us in prime position to keep growing and being the cultural and artistic force in this state that few could have imagined before she took the helm.”

Addington added, “Oxford has been my home for almost 20 years and I will miss it greatly. The festival is now in the strongest place it has ever been with year -round staff and a strong board who will make sure it stays in good hands. I will be back to visit often”

OxFilm has begun conducting a search for a new Executive Director with no exact timetable for a decision to be made regarding determining who that person will be, while the Oxford Film Festival’s virtual presentations continue throughout April, and OxFilm drive-ins resume as well. Addington will depart on April 30.