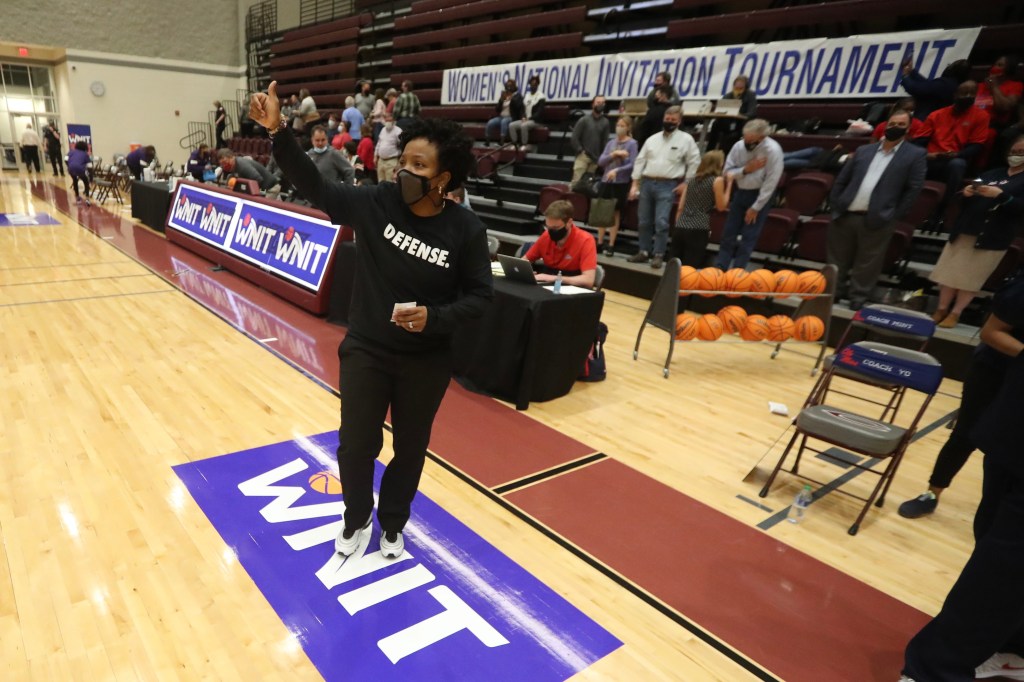 When the full field was announced for the NCAA Women’s Basketball Tournament on March 15, Ole Miss was left out, but instead found themselves with new life in the WNIT field.

The Rebels took full advantage of their season continuing on a little longer, making a run all the way to last Sunday’s WNIT Championship game against Rice in Collierville, Tenn.

Once the buzzer sounded, the result was not what Ole Miss wanted in their 71-58 loss to the Owls but a runner-up finish in a postseason tournament signaled another step forward for head coach Yolett McPhee-McCuin and the program.

Returning nearly everyone from this year’s roster due to the NCAA’s eligibility waiver as a result of the COVID-19 pandemic, McCuin will have a team that now has postseason experience beyond Shakira Austin. Austin, who transferred to Oxford after spending two seasons at Maryland, was the only player on the 2020-21 roster that knew what playing in a postseason environment felt like.

The Rebels will also get a healthy Andejia Puckett back after she suffered an ACL injury in the preseason.

“Four of the teams in (this year’s) Sweet 16 of the NCAA Tournament were in the finals of the WNIT,” McPhee-McCuin said. “Two of them that won the (WNIT) championship are in the Elite Eight. It’s encouraging to say the least. We really needed this experience. We’ll have a healthy AP back, we’re going to recruit real hard. We have some holes that we have to fill, that we will fill. I can promise you that. I feel good about saying, if you’re going to place a bet, we’ll be part of the 64 next year.”

McCuin had to watch the Rebels first three games in the WNIT from her house as she was finishing up quarantine after testing positive for COVID-19 the weekend prior to the tournament starting.

Having admitted she would at times coach as if she was the point guard, especially late in tight games, it was difficult for McCuin to watch her team compete over an hour away from where was without the ability to do anything about it. Relying on assistant coaches Armintie Herrington and Shay Robinson as her proxy in the first three games, McCuin was constantly encouraged by what she saw from her players and her staff.

“I don’t know of a lot of programs that would have been able to win three without their head coach,” McCuin said. “It makes me proud, because when you build a program the program should be able to run without your presence at times. Now, obviously we never planned to miss games, but our staple was there. It goes to show that the work that we’ve been putting in is settling in and a culture is being built.”