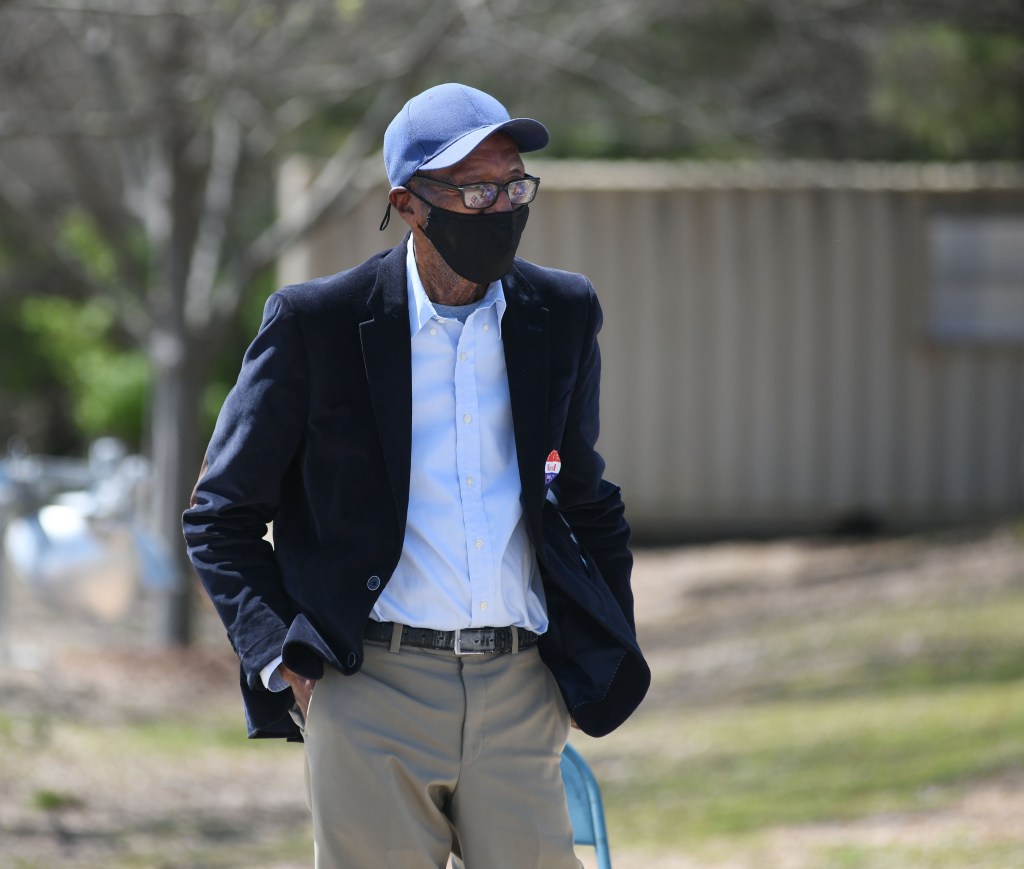 Two of the three Democratic primaries in Oxford’s 2021 municipal elections were decided on Tuesday, while Ward I will have to wait a little longer to learn who their Alderman will be for the next four years.

“We were so excited to see such a strong turnout. I can’t thank the votes of Ward 3 enough,” Hyneman said in a statement. “This is the first step towards fulfilling our goal of helping protect the quality of life we enjoy here in Oxford while responsibly managing our own growth. And my promise continues to be transparent, available, open-minded and honest leader for our community.”

The Ward I Democratic primary was not decided on Tuesday. as incumbent Rick Addy had a slight lead over challenger Billy Crews, with 23 votes separating them. Addy received 433 votes, while Crews received 410.

Without a Republican or Independent candidate in Ward I, the winner between Addy and Crews will determine the next Alderman for Ward I, as they will be unopposed in the general election.

There were 35 affidavits remaining to be counted, leaving the Ward I primary too close to call. Those votes will be tallied in the courtroom at City Hall on Wednesday at 1 p.m.