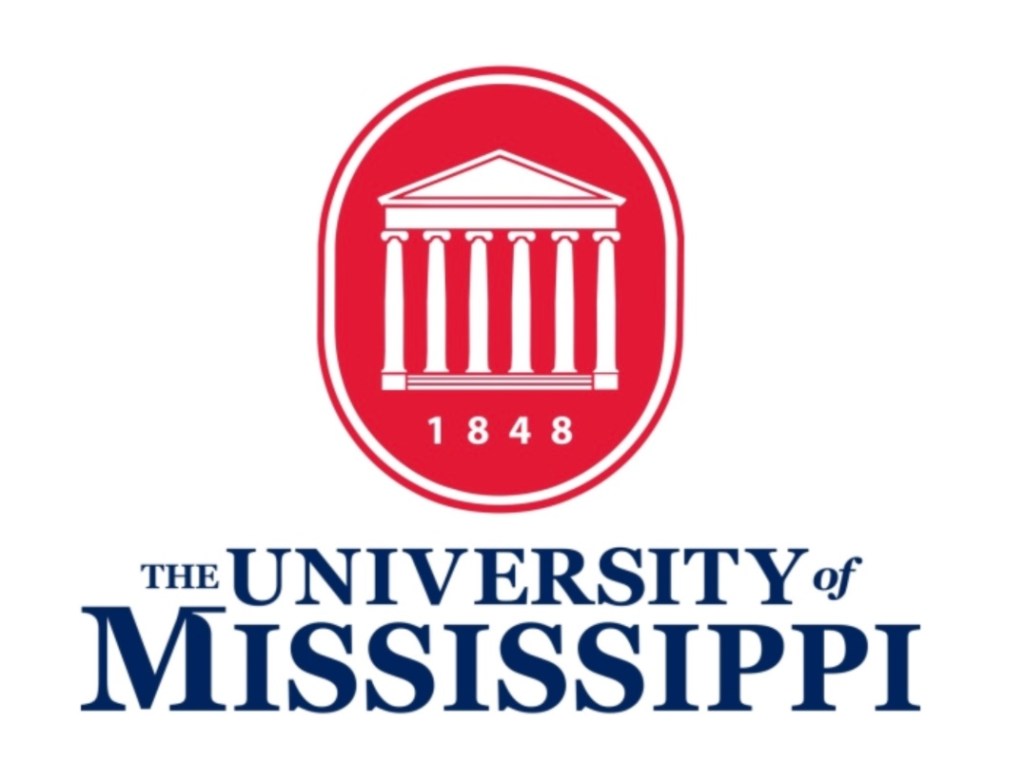 A University of Mississippi student faces aggravated assault charges after police said he sprayed cleaner into the mouth of a fraternity pledge during a hazing ritual, causing serious internal injuries.

Adam Peavy, a lawyer for the injured student, said the hazing took place at an Oct. 11 ceremony where pledges were supposed to receive fraternity pins at the Pi Kappa Alpha house in Oxford.

“He was blindfolded and poisoned,” Peavy said. “That’s what happened.”

A student who witnessed the incident told a university police officer that pledges were blindfolded with their neckties and made to sit in a hallway. Active members then “yelled, screamed, threw liquids and things” on the pledges, and made them squat against the wall while reciting phrases, a police report states.

The police report says Higgins, a fraternity member, “grabbed a bottle of bleach or surface cleaner and started spraying it on a few pledges. During this time, one of the pledges threw up from inhaling some of the substances in his mouth, and another one had to go to the hospital because the bleach got into his eyes.”

Peavy said someone asked his client if he wanted water but instead sprayed cleaner into his mouth, with the student swallowing “two or three gulps.” The student immediately began vomiting and went to the hospital the next day when vomiting continued.

“He hoped, he wished, he was going to get better, but it’s gotten progressively worse,” Peavy said.

The lawyer said the student has suffered serious damage to his esophagus, can eat only sometimes, and then only things such as macaroni and cheese or protein shakes. The once-burly young man has lost more than 50 pounds (23 kilograms).

“He hasn’t had a normal meal since it happened,” Peavy said, saying doctors now advise that they may have to remove a section of esophagus and relocate the student’s stomach. The student is now at higher risk for cancer and other medical problems, Peavy said.

The case was first reported by the Jackson Jambalaya website.

“I am outraged by this incident, and we extend our heartfelt support and deepest sympathy to the victim,” said Charlotte Fant Pegues, Ole Miss’ interim vice chancellor for student affairs, adding in a statement that hazing will not be tolerated.

Ole Miss officials said they suspended a student in the case, although they didn’t name Higgins. The fraternity’s international office said the person accused of the assault was expelled from Pi Kappa Alpha. The victim is still enrolled at Ole Miss and is still a member of the fraternity.

“The Pi Kappa Alpha International Fraternity does not tolerate any activities that do not treat individuals with dignity and respect,” spokesperson Aranda Gehringer said.

The lawyer listed for Higgins in court records didn’t respond to a phone message and an email Tuesday.

“I don’t think anyone ever told the family ‘I’m sorry,’” Peavy said.

The university and the fraternity’s international office said the chapter has been sanctioned, including restrictions on social activities, all new members signing an anti-hazing agreement and additional anti-hazing education.

Pi Kappa Alpha has been in the spotlight in Ohio after a pledge died in March at Bowling Green State University. School officials said members gave pledges alcohol at an off-campus event on March 4 and encouraged each to finish an entire bottle. Stone Foltz, 21, was found unconscious and died three days later. The university placed the chapter under interim suspension. Bowling Green State has said it is also investigating individual students and that law enforcement agencies could consider criminal charges.

Some Ole Miss fraternities have been closed in the past after hazing problems. Sigma Alpha Epsilon indefinitely shut down its Ole Miss chapter in 2017. Ole Miss in 2018 shut down a chapter of Alpha Phi Alpha for three years.