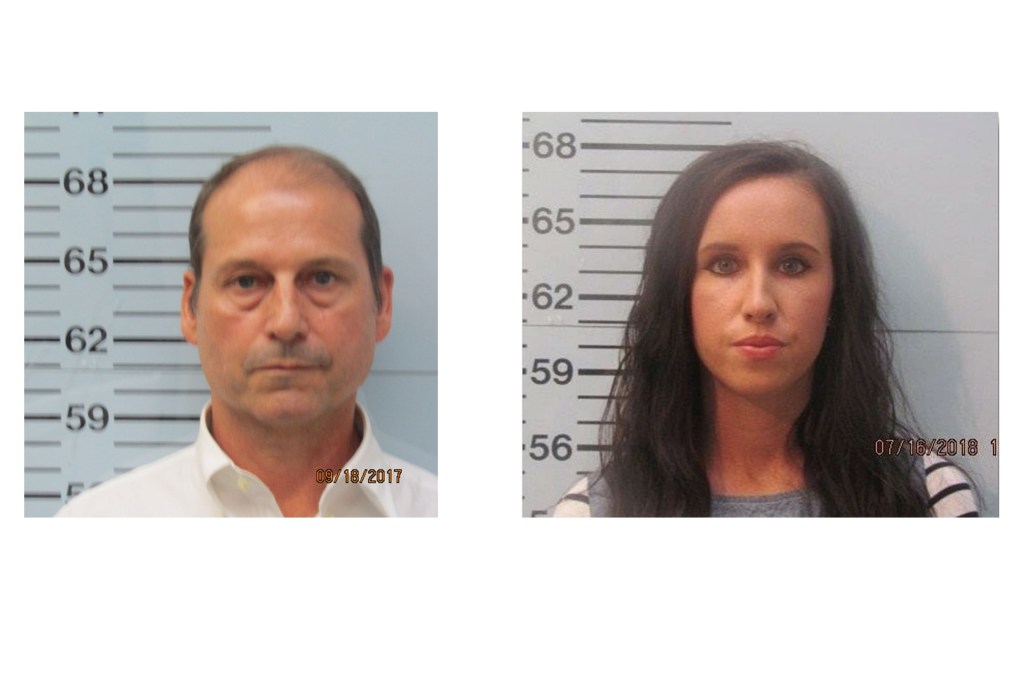 Two local teachers who are facing felony charges related to separate sex crimes involving students have once again had continuances allowed for their respective trials.

Reidy, who was indicted in 2018 on two charges of sexual battery by a person having authority over the victim, had his eighth continuance granted in his case. Local law enforcement was informed the former Oxford High School AP chemistry and physics teacher was allegedly having sexual relations with one of his students.

According to the indictment, Reidy had sex with a then 16-year old student in the Fall of 2016 and then again a year later in the Fall of 2017. Following his arrest in September of 2017, OSD terminated Reidy from his teaching position at OHS.

Reidy has been out on bail for a $25,000 bond, which was reissued last week after the previous bond had expired.

In another case that has awaited a trial date since 2018, Wray has also had eight continuances granted. The former math teacher at Lafayette High School was indicted in September of 2018 by a Lafayette County Grand Jury on charges of enticing a minor.

Wray resigned from her teaching position following the accusation made against her. She has been out on bail for a $10,000 bond.

Both Wray and Reidy are represented by attorney Tony Farese.