Man arrested for stealing car while owner was inside store 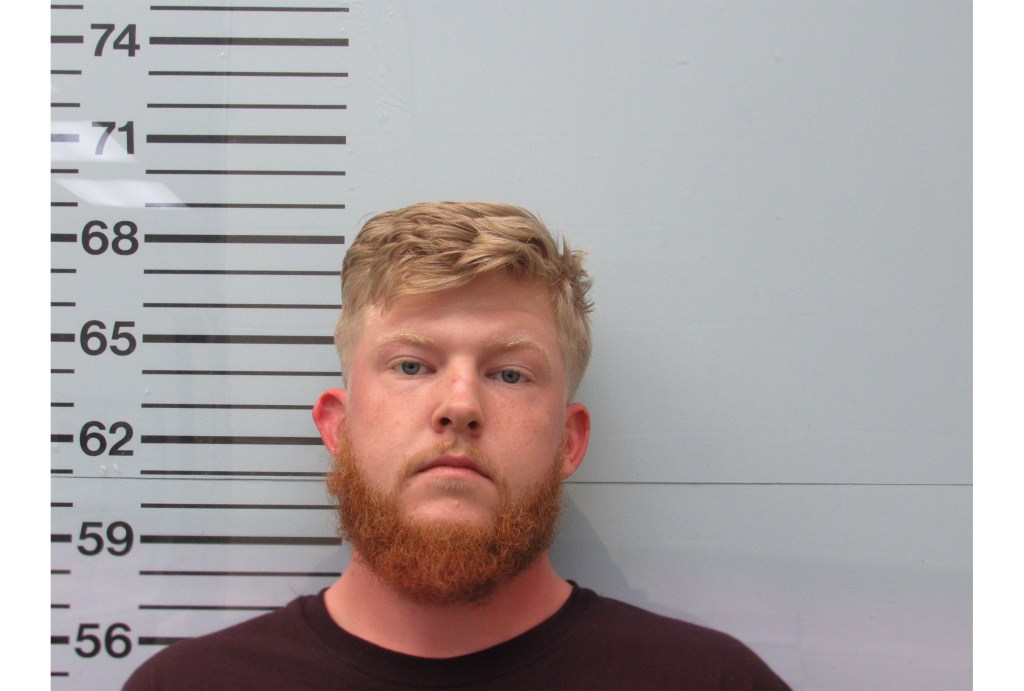 A Hernando man was arrested for stealing a car over the weekend – while the car’s owner was inside a convenience store.

On April 11 at approximately 1:30 a.m., the Oxford Police Department responded to a call that someone had stolen the caller’s vehicle while they were inside a convenience store in the 500 block of South Lamar Boulevard.

The vehicle was located and stopped by OPD on Van Buren Avenue. Jacob T. Boling, 22, was arrested on charges of Motor Vehicle Felony – Taking Away, along with other misdemeanor charges. A Lafayette County Justice Court judge issued Boling a $10,000 bond.