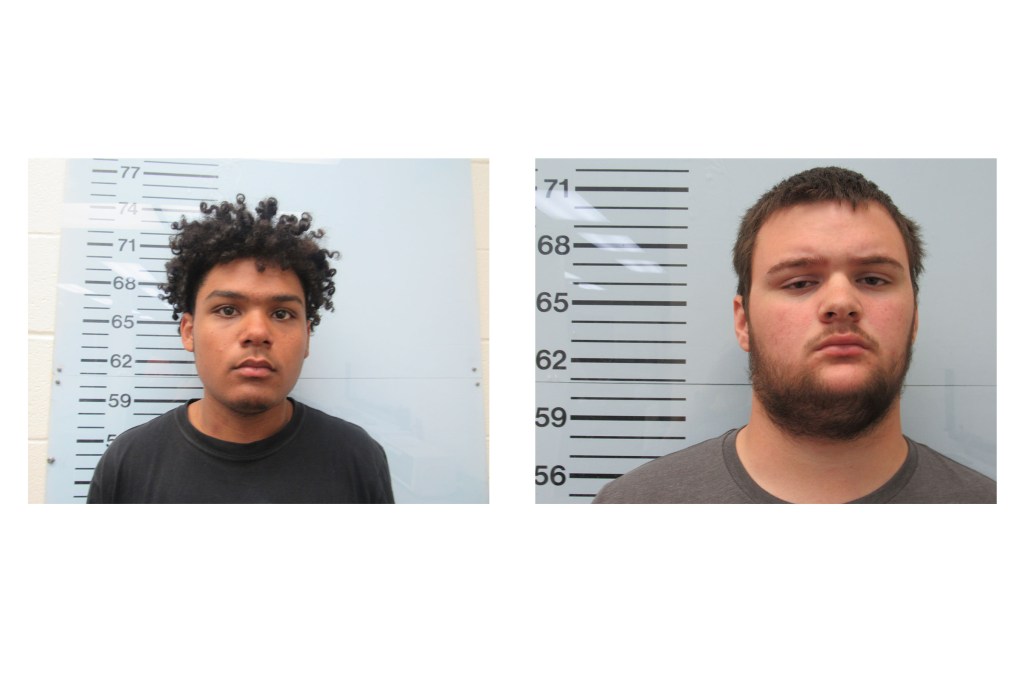 A recent call reporting shots fired near the Super 8 Hotel in Oxford led to two individuals being arrested for prostitution of a minor.

On March 30, 2021, the Oxford Police Department responded to a shots fired call in the area
of the Super 8 Hotel, located on West Jackson Avenue. Upon arrival, officers learned that an individual fled to the University Inn, located on Frontage Road off of Highway 6. Officers made contact with three individuals: a juvenile female, Bailey Clayton Prince, 18, and Dorian Howell, 18, both of Oxford.

Following an investigation, OPD investigators learned that the juvenile female was being prostituted with the assistance of Prince and Howell. On April 8, Howell and Prince were both arrested on the charge of Procuring Sexual Servitude of a Minor.

A Lafayette County Justice Court judge issued each Prince and Howell a bond of $10,000. This is still an ongoing investigation and further details could be released at a later date.