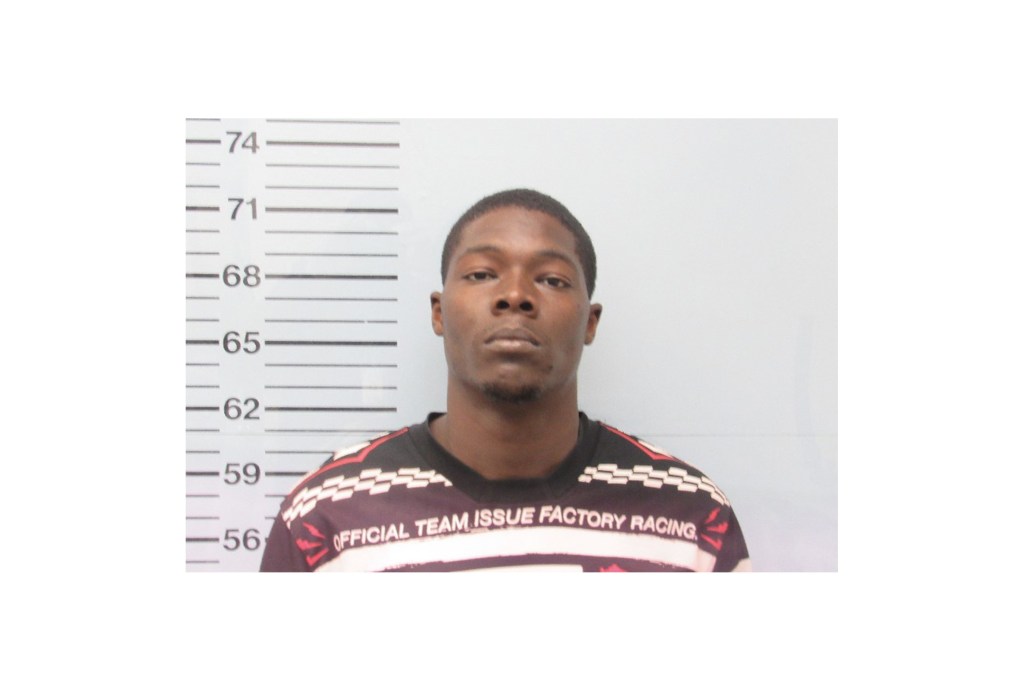 A Jackson man is facing a felony charge after selling a stolen all-terrain vehicle.

On April 13, investigators with the Oxford Police Department received information about a stolen all-terrain vehicle from Jackson being sold in Oxford. Investigators were able to locate the individual selling the stolen ATV.

The individual was identified by OPD as Dominique Price, 29, who was in possession of the ATV at the time of his arrest by patrol officers with OPD and deputies from the Lafayette County Sheriff’s Department.

Price was charged with Possession of Stolen Property and issued a $2,500 bond by a Lafayette County Justice Court judge.