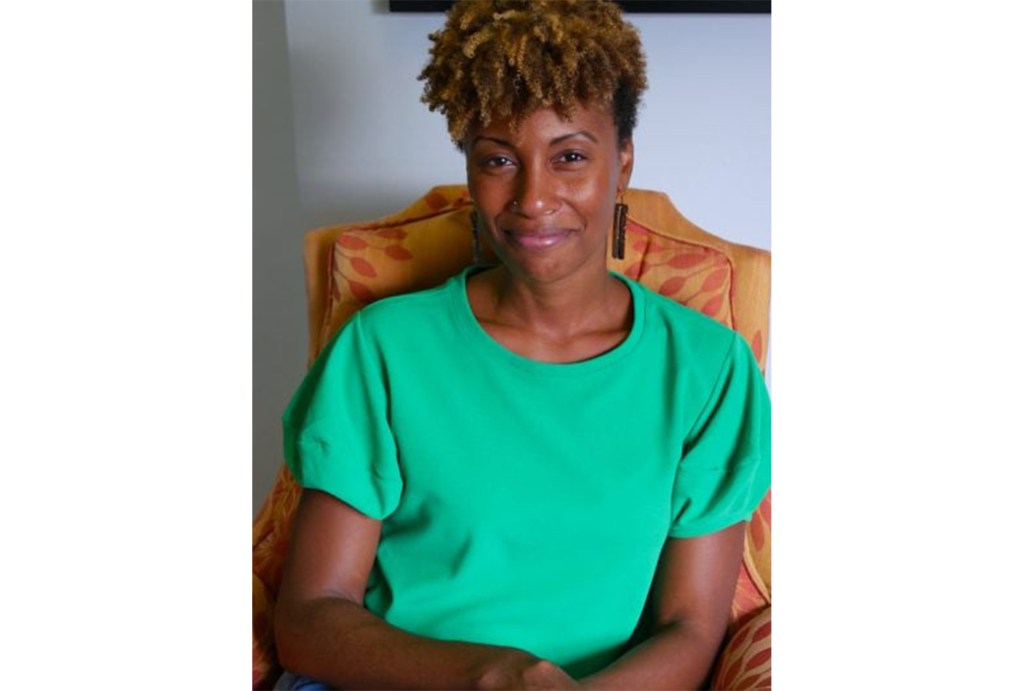 Ward II candidate Afton Thomas was certified on Tuesday, along with the rest of the municpal election candidates, by Oxford’s Election Commission.

Oxford’s Municipal elections for this summer are finalized after the election commission certified all candidates for upcoming general election.

Fitch’s opinion stated that a 2019 election law requires candidates for a municipal office to live in both the ward and municipality they wish to represent for at least two years prior to running in said ward or municipality.

In February, the Lafayette County Democrats Executive Committee went ahead and certified all candidates running in Democratic primaries on April 6. Thomas was not running in a primary, leaving her time to get her campaign in order while waiting to find out if she would be eligible for June’s election.

“With not having a primary, that time just allowed me to strengthen my platform and my communication on that,” Afton told the EAGLE on Friday. “I didn’t let the AG’s opinion or the election commissioner’s decision to kind of wait until after the primary keep me from some progress.”

While Fitch’s opinion is not legally binding in any way, it is left up to the local political parties and election commissions to interpret the Attorney General’s advice how they see fit. Oxford’s commission met on Tuesday and chose to certify Thomas, along with the other candidates running in the six Alderman races and the Mayoral race.

A appeal regarding Fitch’s opinion on the residency issue is currently being considered by the Mississippi Supreme Court. A timeline on when the court will make a ruling is unknown, though Mississippi’s general election takes place in less than two months on June 8.

Thomas said she is not overtly worried about her status as a candidate, but is remaining cautiously confident in the commission’s decision.

“I just did not want that uncertainty,” Thomas said. “I wanted to not be paralyzed by that uncertainty, but it is certainly a sigh of relief they made that decision and I am grateful for it.”