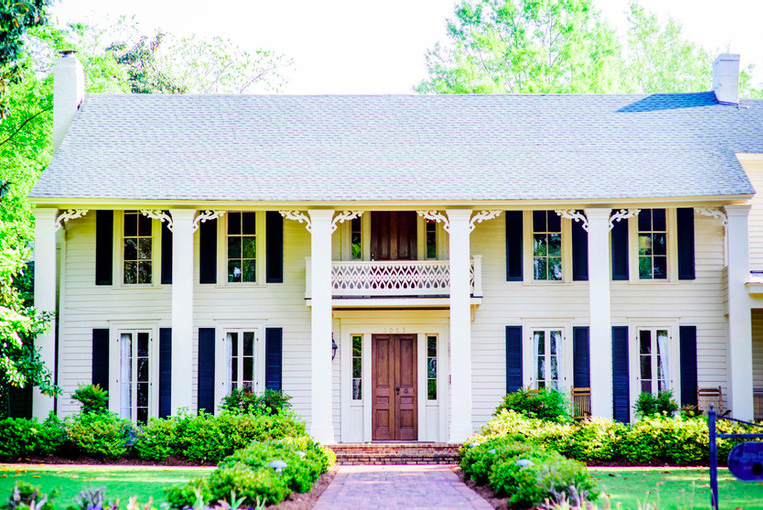 The Isom Place will host events after the Oxford Planning Commission approved a special exemption requestion during their meeting on Monday. (Courtesy of The Isom Place/Belle Vie Photography)

Isom Place, one of Oxford’s oldest homes, will soon be able to host weddings and other events.

During Monday’s meeting, the Oxford Planning Commission approved a special exemption request to allow Isom Place to be used as an event venue.

West submitted the request to the planning commission, but said turning the Isom Place back into an event venue was not solely her idea.

“When the owners of SRM asked me some other ways the house could be used, it seemed like a natural fit for the space to be used,” West told the EAGLE. “The process of approval from the city began, which was approved on Monday.’

Located at 1003 Jefferson Ave., north of the Oxford Square, Isom Place is listed on the National Registry of Historic Places. The home was constructed by Thomas Dudley Isom, a Lafayette County physician. The exact date the home was constructed is not known, due to construction plans being lost over time, but it is estimated that it was built nearly 200 years ago, around the 1830s.

Invitation Oxford Magazine will still keep its office on the second floor, while the first floor and outside areas will be the spaces used for events, according to West.

In the planning commission staff’s approval of the request, it states the proposal, “Seems to be a great way to preserve this historic structure and make it accessible to the community as a venue.”

There are eight parking spaces located on the property, which will be used by Invitation Magazine’s staff during the week and business hours, but will be used by the clients who rent the home during their respective event. The home is diagonally across from the downtown parking garage, and West said she secured a secondary parking lot at the Baker Building on North Lamar Boulevard.

More information about events and event packages can be found at isomplaceoxford.com.