Oxford High School announces Valedictorian and Salutatorian for Class of 2021 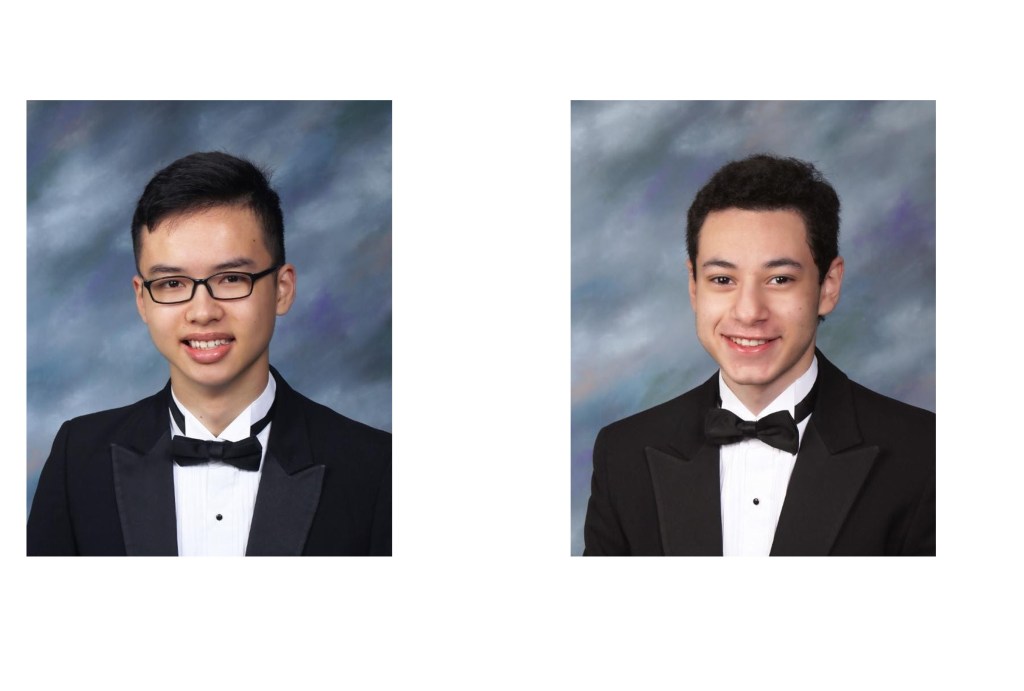 Oxford High School is less than a month away from celebrating the Class of 2021 and on Wednesday, the Oxford School District announced the students at the top of their class.

Edmund Doerksen was named Valedictorian for the Class of 2021 and Kareem Elgohry named Salutatorian.

Doerksen leads his senior class with a 4.67 grade point average and will be attending the University of Pennsylvania in the fall to study Materials Science. He first-authored a research paper, which was published on the cover of the American Chemical Society Earth and Space Chemistry Journal, has achieved Honors in the US National Chemistry Olympiad and leads as the Science Bowl Captain qualifying for Nationals three times.

“My mom has been the most influential in my academic success,” Doerksen said. “When I was young, she gave me a formal education in Mandarin and encouraged me to read a lot. This deepened my understanding of the world and paid dividends in schoolwork and extracurriculars later on.”

With a GPA of 4.65, Elgohry earned the second-highest honor in his class. He is deciding between Washington University, Vanderbilt and Georgia Tech and plans to major in Computer Science.

Elghory is the Public Forum Captain of the OHS Debate Team and named Academic All-American for Speech and Debate. He competed nationally in the National Ocean Sciences Bowl and is a National Merit Finalist.

“My parents have been the most influential in my academic success,” Elgohry said. “They have always been the ones pushing me to strive for my best in everything I do.”

Elghory is the son of Mona Haron and Moustafa Elgohry.

Oxford High School’s graduation ceremony for the Class of 2021 will take place on May 21 at The Pavilion on the University of Mississippi campus. Doerkson and Elgohry will lead the ceremony.