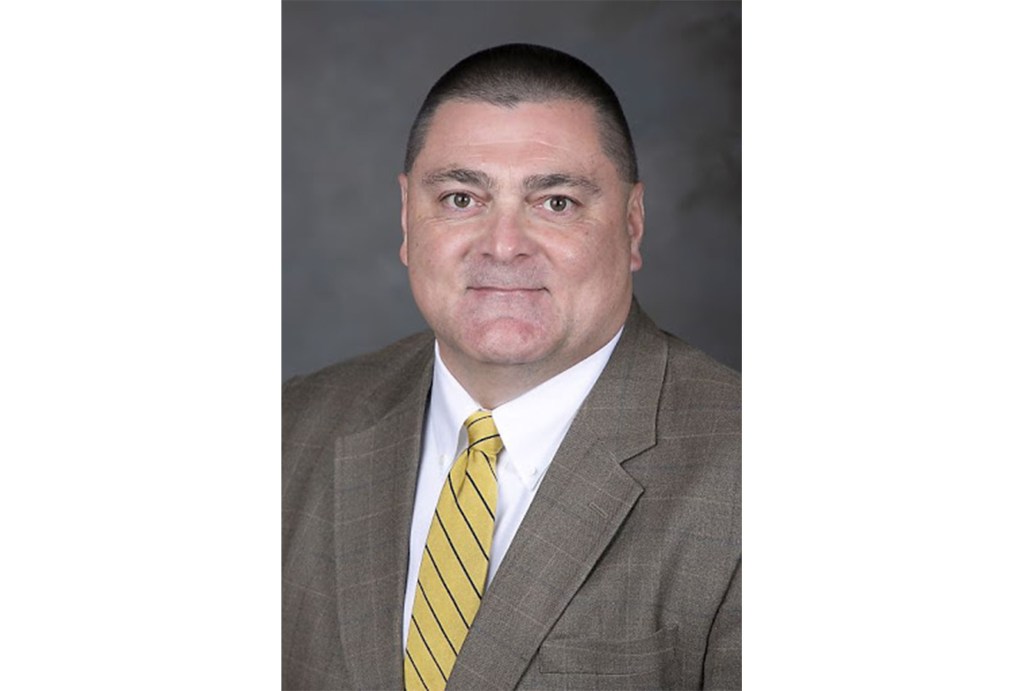 After nearly 20 years of service within the Lafayette County School District, Dr. Adam Pugh is calling it a career.

Pugh announced last week that he will retire as the district’s school superintendent as he moves on to the next chapter of his life. His retirement, which will be effective July 1, was something Pugh said he and his family have discussed for some time.

Last Fall, Pugh filed his retirement paperwork and waited a bit to make the final decision, which was helped along with a job offer from a local company outside the education field.

“We’ve been talking about this, praying about this, for about a year,” Pugh said. “I sent in my retirement stuff in October. I got it back and we’ve just been sitting on it, trying to figure out what to do. About a month ago, I got a call from a company and was just kind of talking and asked would I be interested. … It was kind of like the Lord was opening the door for me and saying, ‘Okay. This is what you’ve been praying for.'”

Hired in 2002 to be Lafayette High School’s principal, Pugh served at LHS until 2009. Prior to returning to LCSD in 2012 as superintendent, Pugh spent two years working in the Pontotoc School District.

Once Pugh returned to Lafayette, he began working with his staff and helped make the school district one of Mississippi’s top public school districts. In 2017, LCSD earned an “A” rating from the Mississippi Department of Education and has continued to earn that rating through 2021.

Pugh also led efforts for a bond campaign, leading to the construction of a new elementary school.

“I never realized I could enjoy a place as much as I do Lafayette,” Pugh said. “(The rating) is something that when I came back, I began talking with our teachers and staff about achieving that A rating. When we got it, I was so proud for everybody in our district and everybody involved with Lafayette County schools. I was just proud to be a part of that. We’re one of the best districts in the state. I’m biased, I think we are the best district in the state. Our people make it the best. Our students make it the best.”

Pugh will stay on through the remainder of the current school year, which ends on June 30. The process of selecting his successor will begin this week, with the Lafayette County School Board of Trustees holding a work session on Thursday to discuss Pugh’s departure and the district’s next leader.