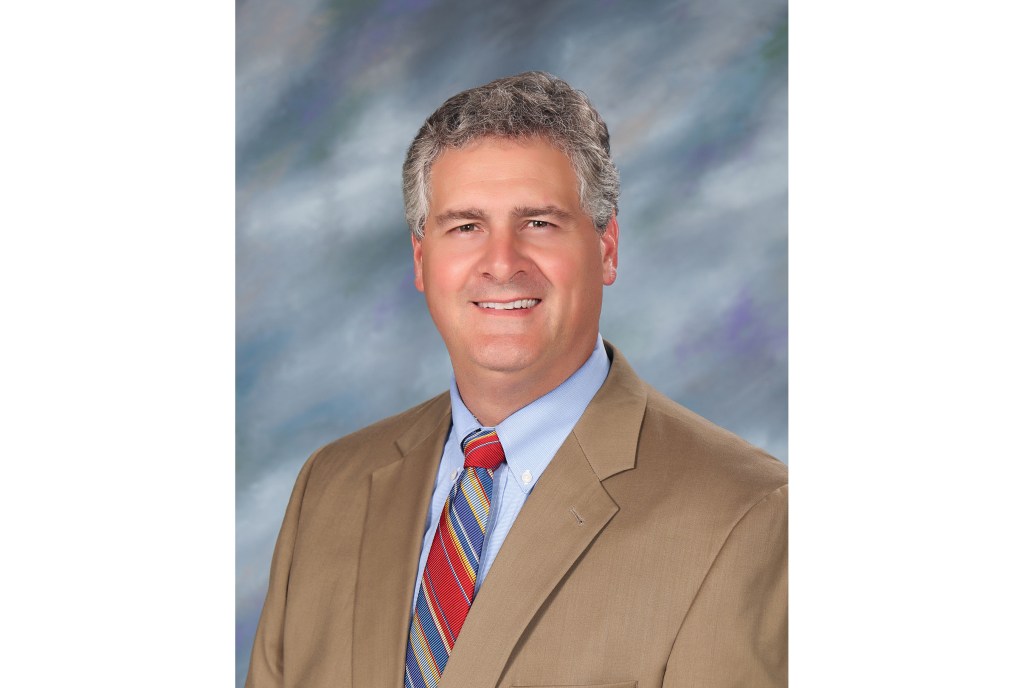 The Oxford School District will hold a public reception next month in honor of superintendent Brian Harvey’s retirement this summer.

Last Fall, Harvey announced his decision to retire as Oxford’s school superintendent, effective July 1. His retirement will end a 26-year tenure at OSD.

The reception will be held on May 17 from 5 to 6 p.m. at the Fine Arts Center on the campus of Oxford High School.

In 1995, Harvey started working at OSD as a social studies teacher at Oxford Middle School. He moved to OHS in 1998, where he taught history until 2005 and served as the head coach of Oxford’s baseball team during that period.

The Oxford School District’s communications department is putting together a video for Harvey and is encouraging all former students, faculty, staff and players to record a message. Anyone interested in doing so must go to OSD’s central office at 1637 Highway 30 May 3 through 7. They can record a message on those days anytime between 8:30 a.m. and 3:30 p.m.