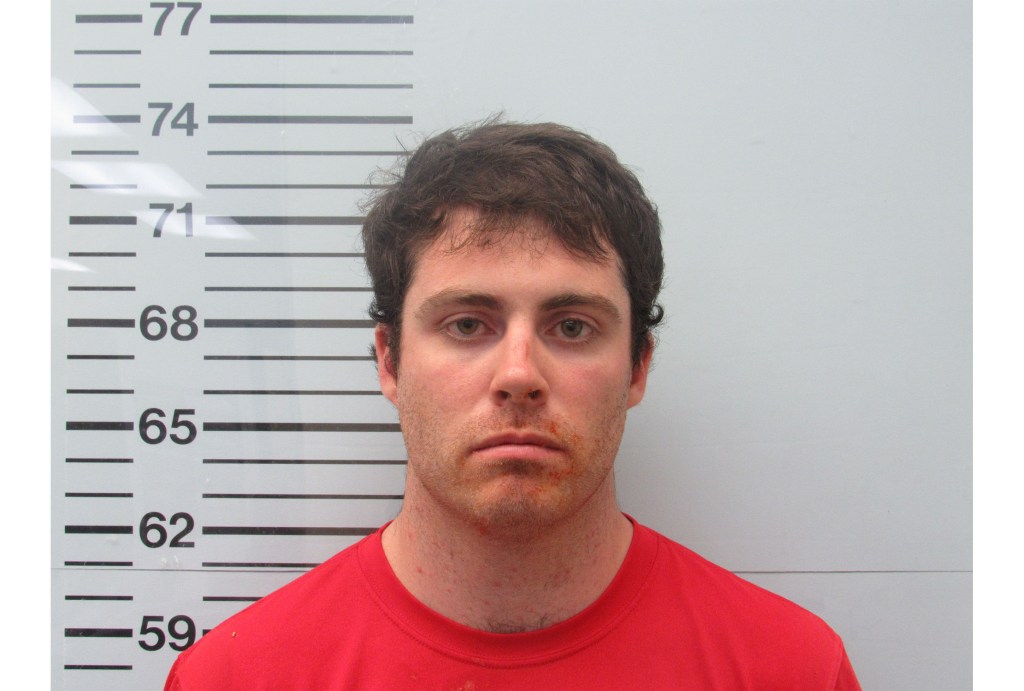 An Oxford man was arrested this week for attempted commercial burglary.

Langan was arrested and charged with Attempt to Commit an Offense. He received a $10,000 bond.