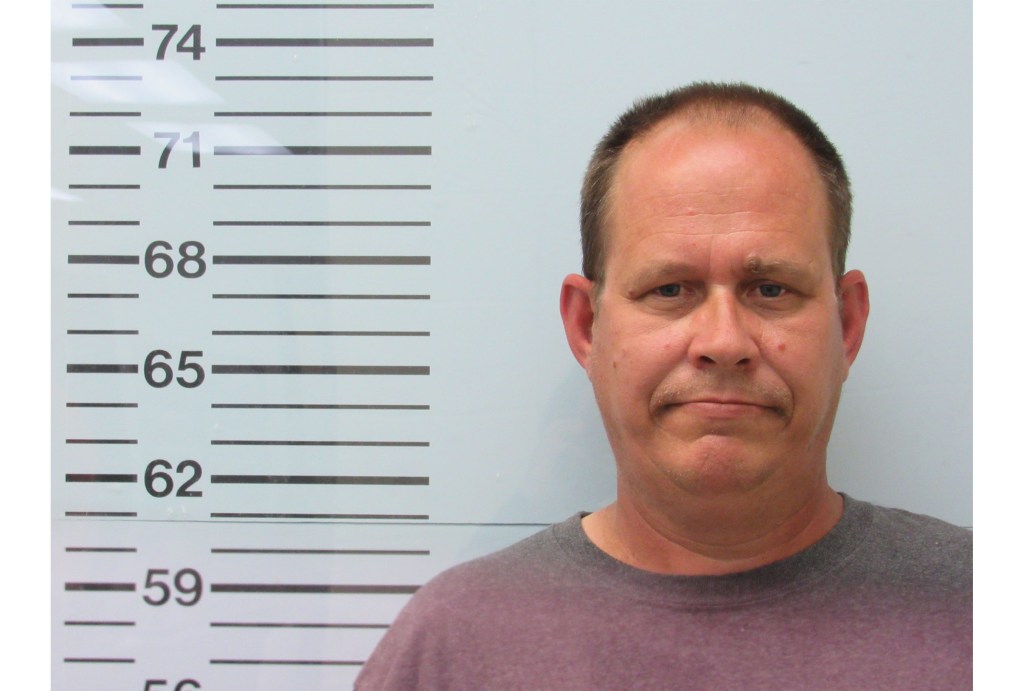 The Lafayette County Sheriff’s Department arrested a man for making several online purchases using a debit card that did not belong to him.

William “Billy” Ales, 46 of Oxford, was arrested on April 27. Ales reportedly stole approximately $1,300, from a debit card that did not belong to him, to make several purchases online. Ales was charged with credit card fraud.

Ales was given a $500 bond by a Justice Court Judge, and has since made bond from the Lafayette County Jail.