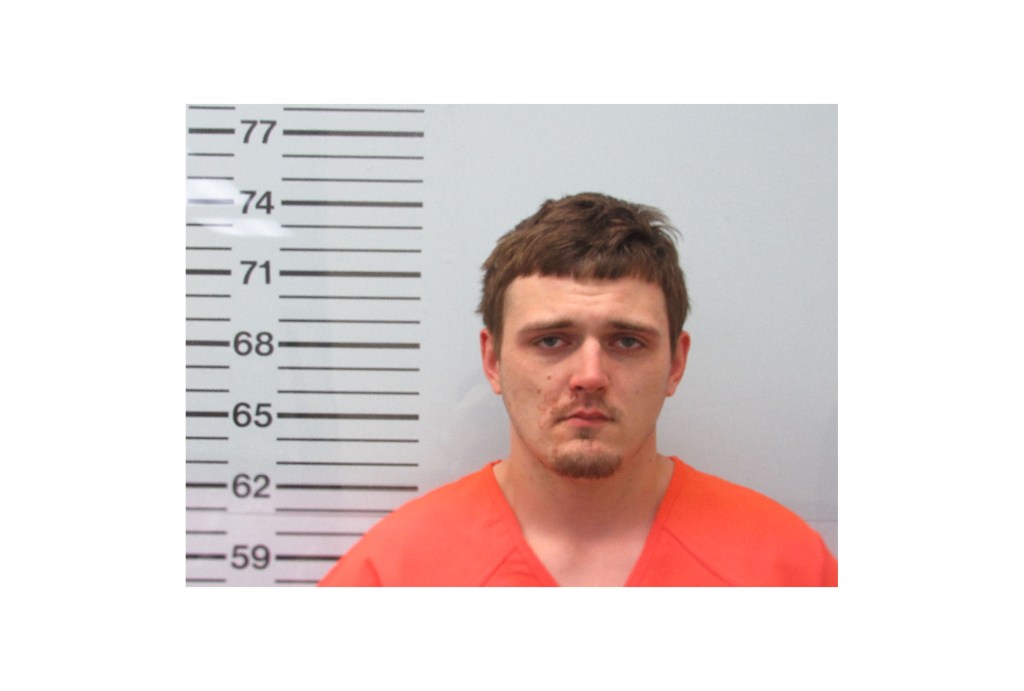 On April 26, the Oxford Police Department responded to a call in the 1100 block of Frontage Road for a welfare concern due to a drug overdose. A male subject identified as James Payton Jones, 23, was found on the scene with an infant.

After an initial investigation, due to the narcotic activity in the room and for the welfare of the child, Jones was arrested and charged with Felony Child Neglect.

A Lafayette County Justice Court Judge issued a bond of $50,000.