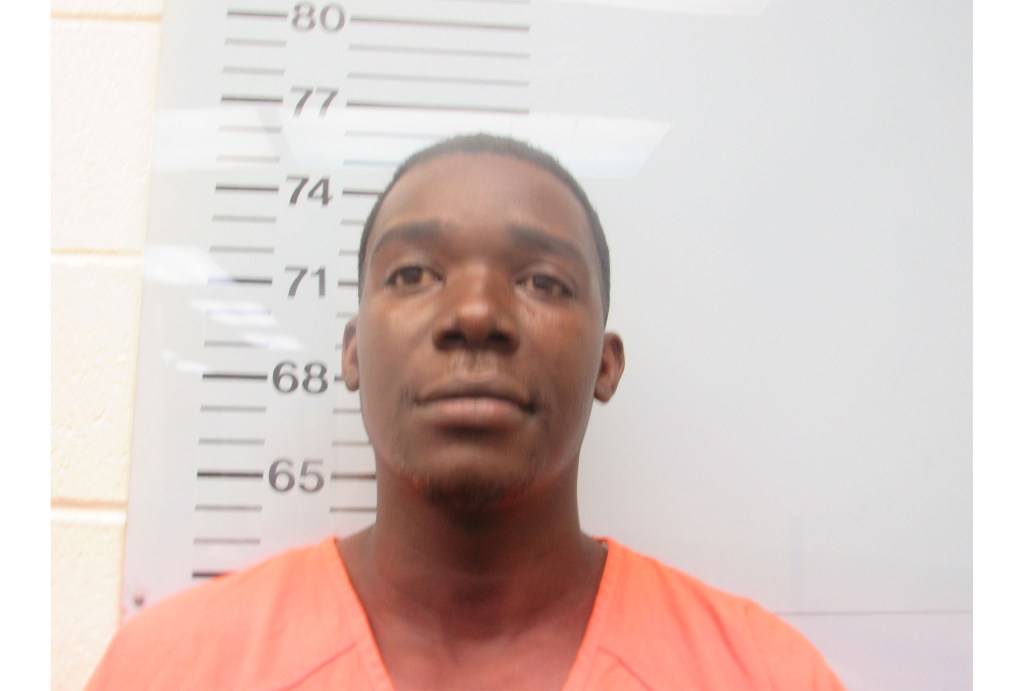 An Oxford man is facing a felony domestic violence charge following an altercation.

On April 29, investigators with the Lafayette County Sheriff’s Department arrested Jordan Burnett, 26, and charged him with Domestic Violence-Aggravated Assault.

Burnett was involved in a fight where he was accused of strangulation, according to the sheriff’s department. He was issued a $50,000 bond, but is being placed on a hold by the Mississippi Department of Corrections.