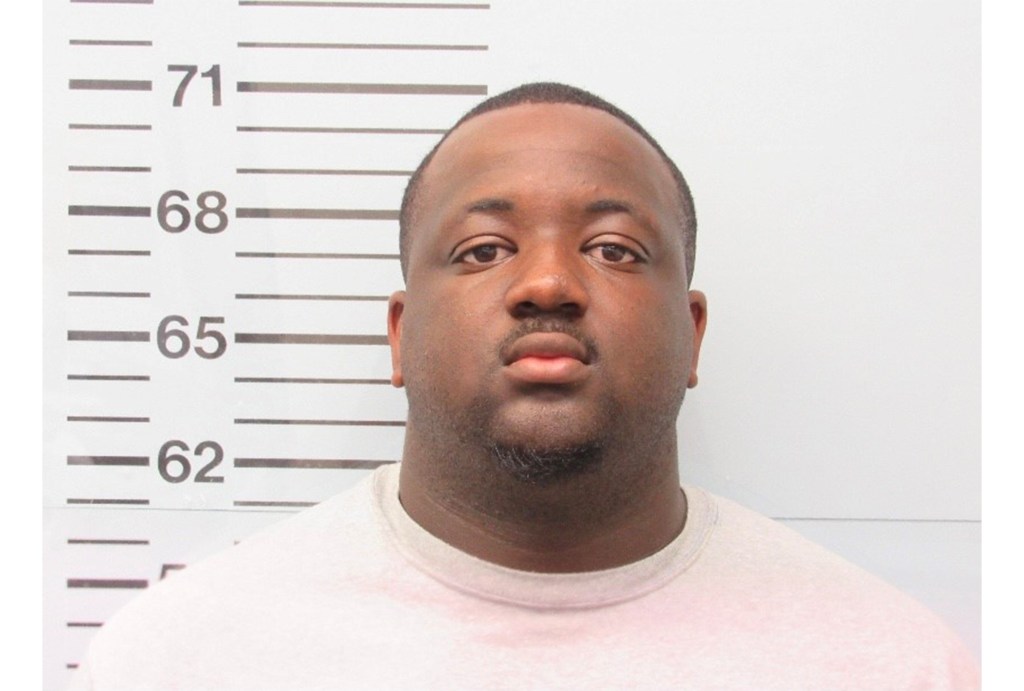 An employee at an Oxford Dollar General is facing a felony charge after being caught stealing from the store.

On May 4, the Oxford Police Department responded to the Dollar General on Old Sardis Road in reference to an on-duty employee stealing merchandise.

Once OPD arrived at the store, officers spoke with the store manager and to the employee in question. The employee was identified as Ellis Walker, 24 of Oxford.

After speaking with Walker, officers recovered the stolen, items, which totaled over $1,900 from Walker’s vehicle, according to OPD. The items were returned to the store and Walker was arrested without incident and charged with Embezzlement.