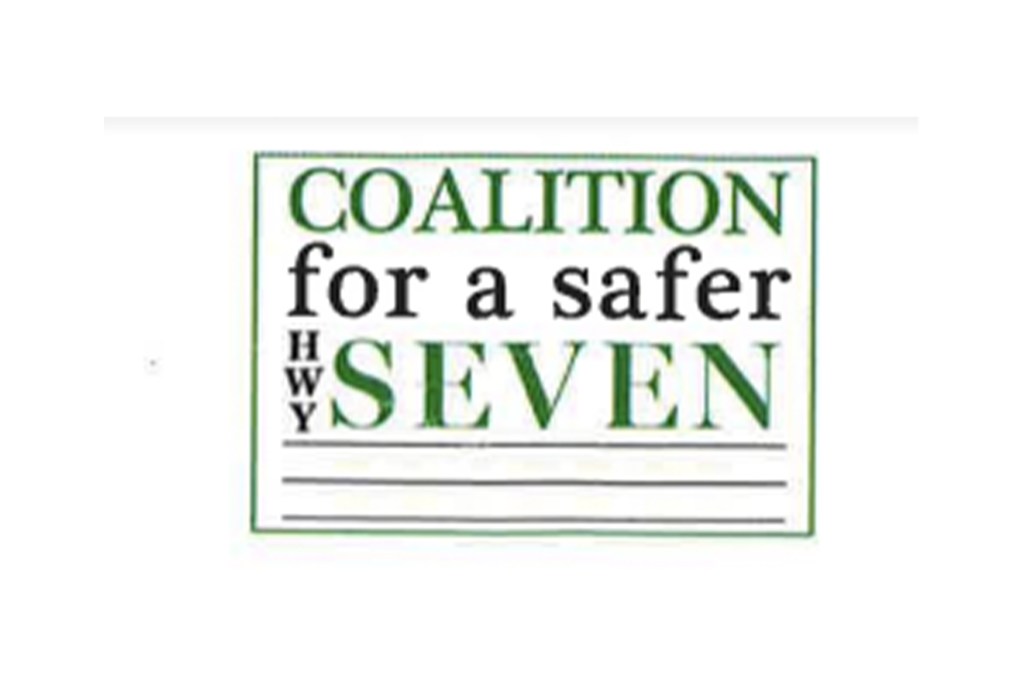 Local leaders from seven counties in the Highway 7 corridor have come together to ask Governor Tate Reeves and the Mississippi Legislature for financial help in making safety improvements on the Mississippi highway.

The Coalition for a Safer Seven is comprised of county supervisors and mayors of towns and cities that Highway 7 runs through, including Benton, Grenada, Humphreys, Lafayette, Leflore, Marshall and Yalobusha Counties. The group was formed earlier this year, when those leaders met at Oxford’s City Hall in January with Mississippi Department of Transportation’s Northern Commissioner John Caldwell.

The letter states the Coalition’s intent of requesting “special and appropriate consideration for additional project funding assistance for Highway 7.”

“The coalition clearly recognizes the fiscal challenges and physical limits at all levels of of government,” the letter reads. “But, we also appreciate that multi-jurisdictional efforts along 170 miles of a state highway require coordination, cooperation and funding beyond that of any individual town or county. With our inherent dependence on our state and federal partners, we ask you to join us in this effort to secure additional funding resources to create a ‘Safer Seven.'”

Portions of Highway 7 in Lafayette County is seeing improvements made or projects getting underway. The South Lamar Boulevard and Highway 7 intersection project, connecting South Lamar and County Road 401 and providing a turn lane for northbound traffic is currently under construction and anticipated to be completed by next winter, or sooner, according to an MDOT spokesman.

The Highway 7 and 9 split that will become a roundabout is in the preliminary phases of the project and will get underway later this summer. Funding for the Highway 7 and University Avenue intersection project is still being sought so construction can begin as soon as possible.

When the Coalition met in January, which includes Lafayette County Board of Supervisors president Mike Roberts and Oxford Mayor Robyn Tannehill, they discussed with Caldwell the needs of Highway 7 and how all seven counties can work together to keep pressure on state and federal elected officials to ensure the highway is not forgotten.

“(Highway) 7 is a key highway, and sometimes it kind of gets lost in the shuffle of all the other highways,” Caldwell told the EAGLE following January’s meeting. “That’s why we’re here today, is to make sure we pull it out and get it the right kind of attention that it needs. It’s important for a lot of different ways. Safety’s always on the top of everybody’s list, but it’s a unique corridor.”