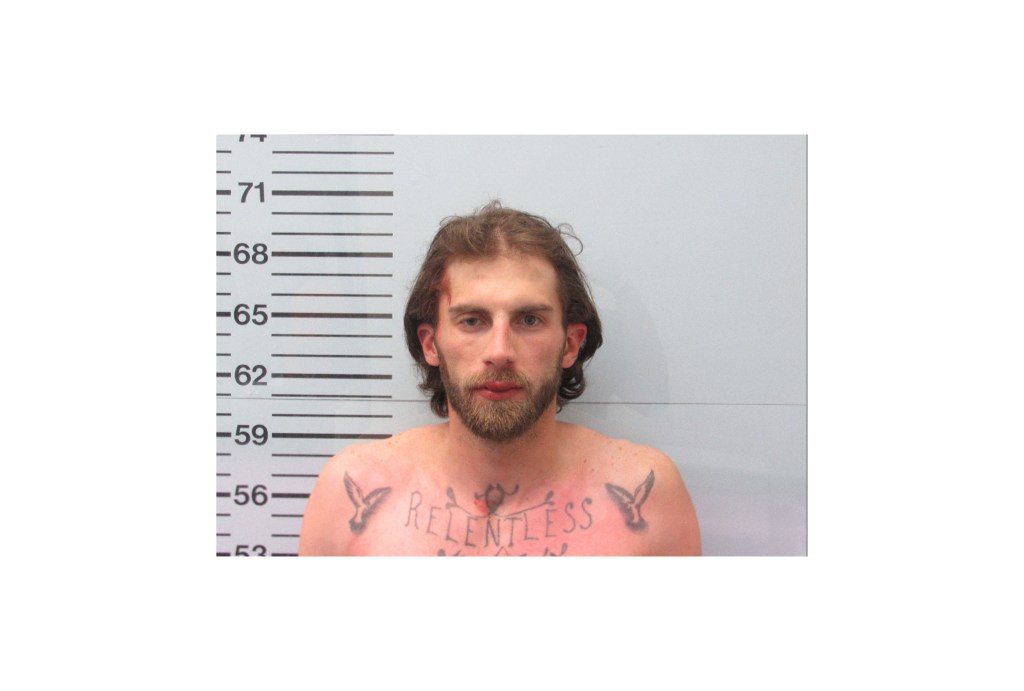 A Caledonia man is facing multiple charges, including kidnapping, following a standoff with local law enforcement this past weekend.

On May 8, the Oxford Police Department responded to a call in the 100 block of Eagle Point Loop for a reported domestic disturbance. According to OPD, dispatch learned that a person inside was being held against their will. Upon arrival, a Crisis Intervention Officer attempted to make contact but was unable to hold consistent communications with the subjects inside the residence.

After approximately two hours of attempting to resolve the situation to a peaceful resolution, officers entered the residence to secure the safety of the victim inside.

The male, identified as Landon Dove, 26, was arrested on charges of felony Kidnapping and multiple misdemeanor charges. The victim was unharmed, according to OPD. Dove was issued a $100,000 bond by a Lafayette County Justice Court Judge.