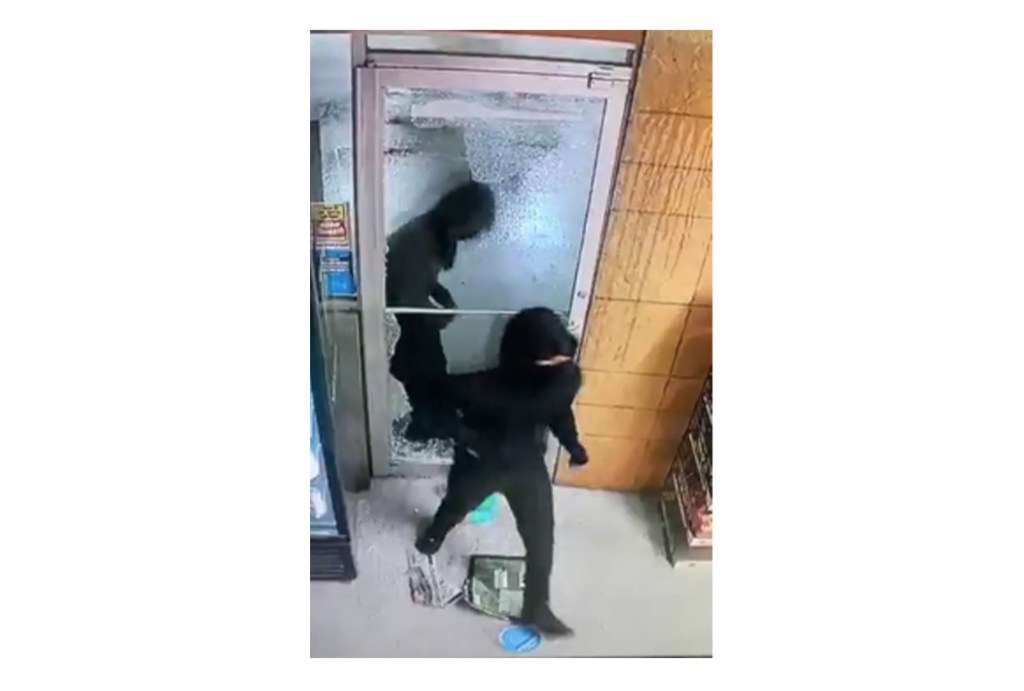 Around midnight, two people broke into the convenience store, located 1042 Highway 7 North, by throwing a rock into the front door, according to surveillance footage released by LCSD.

According to the sheriff’s department, the two suspects were then seen traveling on foot down County Road 180, both wearing the dark clothing seen in the video and carrying white garbage bags. One suspect was armed with a handgun, according to LCSD.

The sheriff’s department is asking anyone with any information regarding the incident to call 662-234-6421. The footage from the surveillance video can be seen below.

Abbeville Mini Mart was broken into about midnight last night and two suspects were seen traveling on foot on CR 108, both wearing dark clothing and carrying white garbage bags. One subject was armed with a handgun. Please call 662-234-6421 with any information. pic.twitter.com/rz4e5fS1lQ